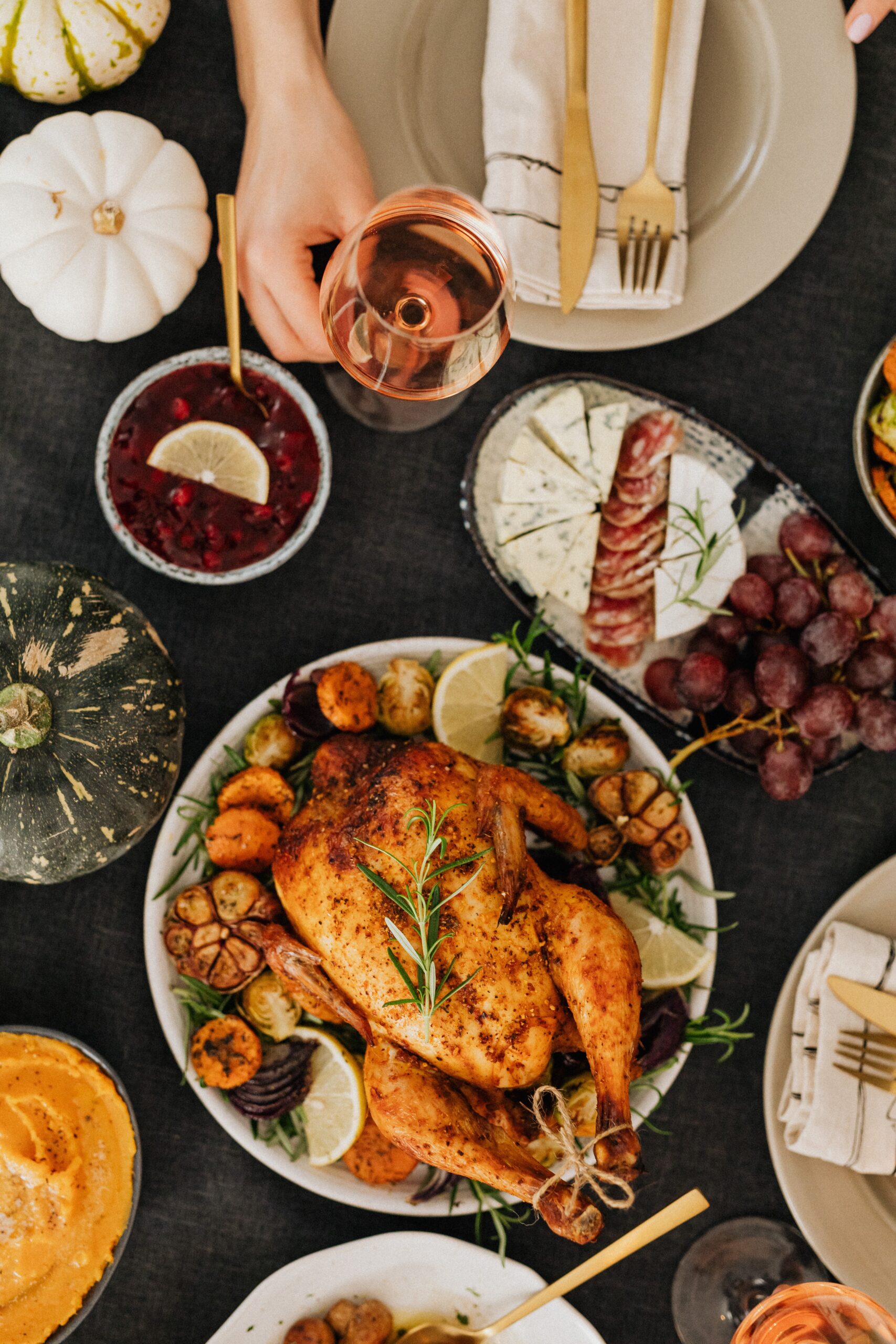 in Lists, Shit that happens

This may not be a popular opinion, but I’ve never been accused of being popular. Suck it cool kids’ table. But I’ll say it. Our Thanksgiving is better than yours and here’s why:

1. Canadian Thanksgiving is always a long weekend (the second Monday in October). You don’t have to take an extra day to make it a long weekend. It just is.

2. You don’t have to go to work the day after your big feast and try to pretend you aren’t hungover. Most Canadians eat their enormous meal on the weekend, leaving leftovers and hangovers for their day off.

3. Thanksgiving is a time to gather the family, mark the start of fall, and celebrate the harvest season (yeah, root veggies!). It originated as thanking God for keeping early explorers safe and morphed into being thankful for a fruitful harvest. Mostly we are thankful for family.

The US Thanksgiving celebrates the massacre of the natives and the Governor of Plymouth’s declaration of: “from that day forth shall be a day of celebration and thanks giving for subduing the Pequots.” So there’s that. Yeah?

4. We don’t celebrate shopping on Thanksgiving. We often hike, play games outside with our family, eat turkey. But it’s low key. That means we are less likely to witness a drunken argument on politics or sport. Having said that… There was a heated exchange at one of our family Thanksgiving dinners about who had Mom’s actual pumpkin pie recipe. Those who hadn’t provided pie—in what turned out to be a competition—ate in silence, and the sisters hashed it out. The whole thing ended when someone pulled out the vacuum and drowned out the sound. We all won though, because both sisters make their version of ‘Mom’s original recipe’ each Thanksgiving so there is always enough pie, for which I’m thankful.

6. We don’t clog our streets with parades. I’ve been to NYC for the Macy’s parade and my favourite part was watching the birds in Central Park poop on the VIP stands while I stood across the street and felt thankful.

7. Football, yeah, we do it. It’s kind of lame with three downs and stuff, but it happens and only thirty-seven people watch. So Thanksgiving is not about sport. It’s about the sport of eating, but we don’t pretend to play football with Uber-competitive Uncle Jed and sprain an ankle wearing our team’s jersey that never seems to smell good after the first wear.

8. We get to celebrate twice. Once on the real Thanksgiving in October, and once when we take advantage of your Black Friday sales, which have trickled up to us. We don’t have to take a day off work to shop; we go on our lunch break (in years that aren’t 2020). We don’t hurt each other to rush doors for deals. We politely say sorry, as we reach for the last drone, earphones, or toilet paper. Then we offer to share.

9. We don’t have back-to-back turkey holidays: end of November, and end of December. Look, I love a good turkey, but, as the person responsible for cooking and cleaning that giant bird, I am thankful for the extra month when we can eat tacos and pasta like normal. Besides, the turkey farts my family generates is methane enough to melt the ozone. The world needs time to repair before we subject the universe to the foulness of fowl again.

Happy Thanksgiving to my friends and family in the US. When I raised a glass in October and told my family what I was thankful for after I said our health and our ability to be together, I was thankful we had leaders who wanted us safe. I will raise a glass Thursday and be thankful that there is hope for a restored democracy, a plan to stop the senseless deaths, and hope for healing your wounds. It has been a massacre, and it is almost over. Be thankful, eh!

Photo by Karolina Grabowska from Pexels