A Hairy Tale #2 – The Honey Hairdo 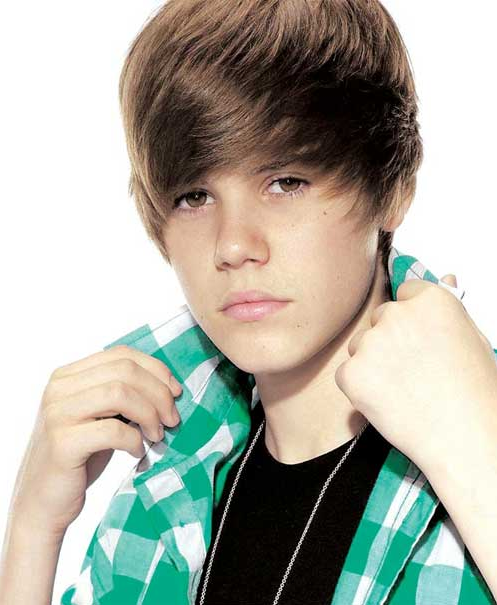 I had the same hairdresser from my teens to when I moved away from Thunder Bay, Enzo. He was the owner of the hair salon that was walking distance from my house and was my first real hairdresser. He was young but I was younger. He would ask me, dutifully, how I would like my hair and I would shrug. I thought he was cute and I instantly got shy when I went there.

So it began. My relationship with Enzo became one of, I go in every once and a while, and he does whatever he feels like. I trusted him implicitly.

One day I went in the salon and it was exceptionally quiet. I don’t know why, but it felt like I was the only person there. Enzo asked what I wanted and I said, ‘whatever.’ He went to it. He coloured, shaped, cut and dried. He stood back at the end and admired his masterpiece. My hair looked incredible! It was short and super blonde in a streaky way before that was even cool. It was brushed forward toward my face and my bangs were very Justin Bieber before he got weird. He looked at my reflection and, for once, had no words.

I got seriously worried because he kept getting his colleagues to come over and run their fingers through my hair but they were all speaking Italian so I didn’t understand. Was my hair damaged? Was the streaky thing I liked now eating away my hair? English please someone. English!

It was then I heard the voice of Enzo. He asked me how quickly my hair grows. I said ‘pretty quick.’ He said, ‘would it grow 3 inches this month?’. Um, No.

The reason there was a kerfuffle around me was because Enzo was attending a New York hair competition the following month and he needed a hair model to go with him. They wanted me but he had already cut my hair so it was too late.

One month later I saw Enzo on the front page of the newspaper with a girl sporting my haircut. They called it the Honey Hairdo because her name was Honey and her hair had won. GAG! (This was the 80s).

My hair couldn’t grow out fast enough because everyone in town wanted my haircut but it wasn’t mine anymore. It belonged to some trollop named Honey. Who names their kid Honey anyway unless their last name is Boo Boo?

I went in the following appointment and demanded a perm. My silence days were over. Enzo, you ruined it, not me.