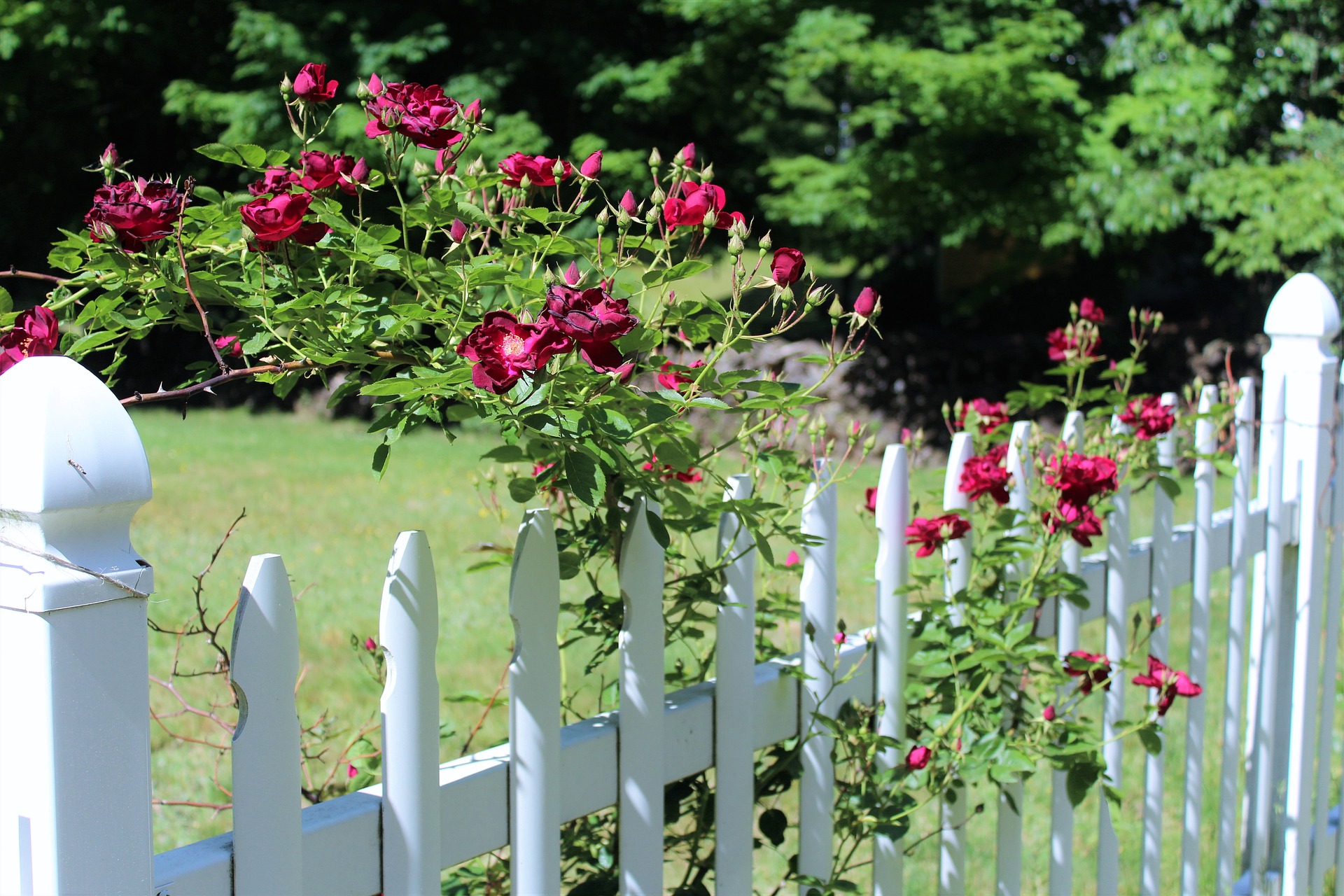 This week’s prompt… Fences. You have 15 minutes–go!

I was told by my dead mother-in-law to fix my own fence.

My friend had organized an evening of pedicures and spirits. Not the usual vodka type, but the type a medium helps you find. My friends went in for their readings first and came out laughing with claims that it was definitely entertaining, but there was no real connection to any afterlife as promised.

It was my turn. She began with many general topics and connections like, “Does the number 6 mean anything to you?” I suppose, any number can mean something if you stretch your mind enough. A birthday, anniversary, age, month. Similar conversations happened around letters that were to mean something or even colours. They all meant something, but they would mean something to most anyone if you tried hard enough.

Then she asked about a mother figure named Mary. Mary is definitely a common enough name especially for dead mothers or grandmothers so I gave it as much stock as I gave the letter D. My husband’s mother’s name was Mary and she died only one month into my dating her son. There was very little connection to Mary herself that was not more about the supporting characters of her family. “Mary sent a nurse on earth to watch over you,” she recited as she wrote it down with import.

Nurses are also common. As common as the letter T.

I was almost ready to agree with my friends when the medium said something that stopped me from beginning a giggle myself. “Mary wants me to tell you that she likes the new window you installed in the kitchen. Now she can see your neighbour’s rose arbour on their garage better.” Breath didn’t come naturally for a while.

“She also wants me to tell you that you are going to have to fix your broken fence. She says her son will never get to it.” Despite my months of gentle requesting that might have been considered nagging, my husband hadn’t, in fact, got to mending the fence. Instead, he preferred to sit by our new kitchen window on lazy weekend mornings admiring the neighbour’s rose arbour. Now I know, it was time with his mother instead of time away from his to-do list.

I fixed the fence, Mary, while your son was keeping you company. Now, can you forgive us for moving away from our neighbour’s rose arbour? We needed a new home for our growing family. Your grandchildren may not be roses, certainly, they don’t smell as sweet, but they are a wonder to watch grow and you can see them from any room in the house with your son by your side.

Fifteen Minute Fridays are stories based on writing prompts that I penned in the 15 minutes afforded to me at my weekly writer’s group. They are unedited (except spelling) and are based on one word/phrase. The fifteen minutes includes thinking about your idea, writing it down, and a quick edit if you have time. If you would like to play along, get your pen an paper ready. When we are done our 15-minute writing exercise, we share our stories with everyone in the room. If you played along, please share. If you read my words, please be kind.

Image by Pexels from Pixabay