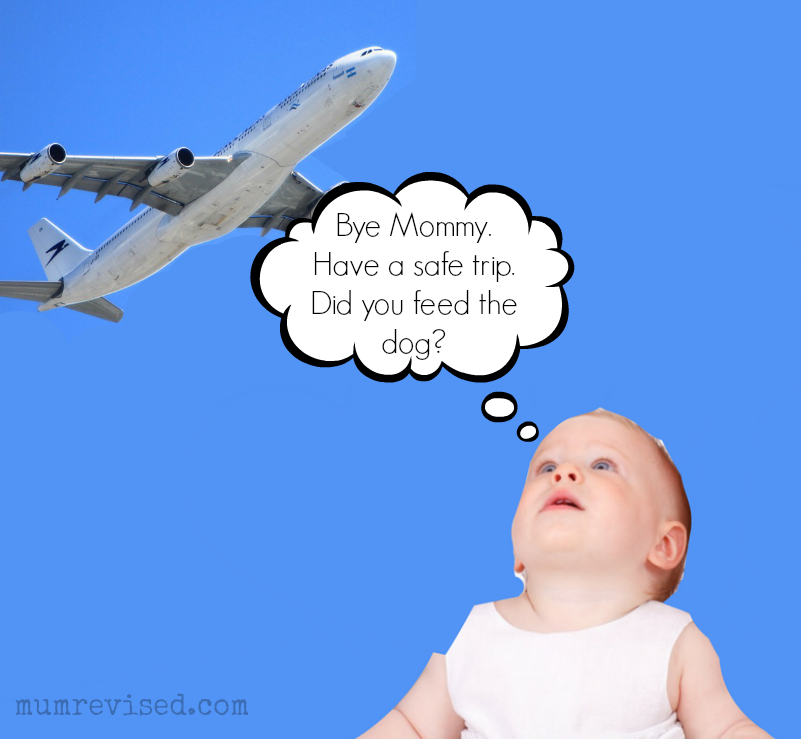 Today I am angry with Air India.They recently made their first-class cabin an infant-free zone. So, you could be hob-nobbing with the stars (I mean the stars’ kids and nannies) if you plan to fly the not-so-friendly skies with Air India. It seems, and I am surmising here because I only see first class as I walk by, that rich people can’t handle the noise an infant makes over the clinking of their glasses. Apparently the more money you have, the less tolerant you are and more prone to segregation you become. Sound familiar?

If I were rich, which I plan to be someday because I use ‘The Secret,’ aka ‘The Lottery,’ I would choose different segregation strategies.

I have often said that Air Canada’s motto should be “We’re not happy until you’re unhappy.” But, I am wrong. Every time I flew with babies on Air Canada, the staff were more than gracious and I didn’t feel like I was being a pain. Excepting that time, of course, that Shaggy puked all over the back of the seats, on the seat, in the seat pocket, on the floor, and the window well. Someone had to clean that up and I figure I am owed a bit of unhappy, because, karma. But, to exclude infants when their parents have worked hard to afford it, that is just plain rude. I wish them all poopy diapers and colic. Because, karma.