Give Me A Clue 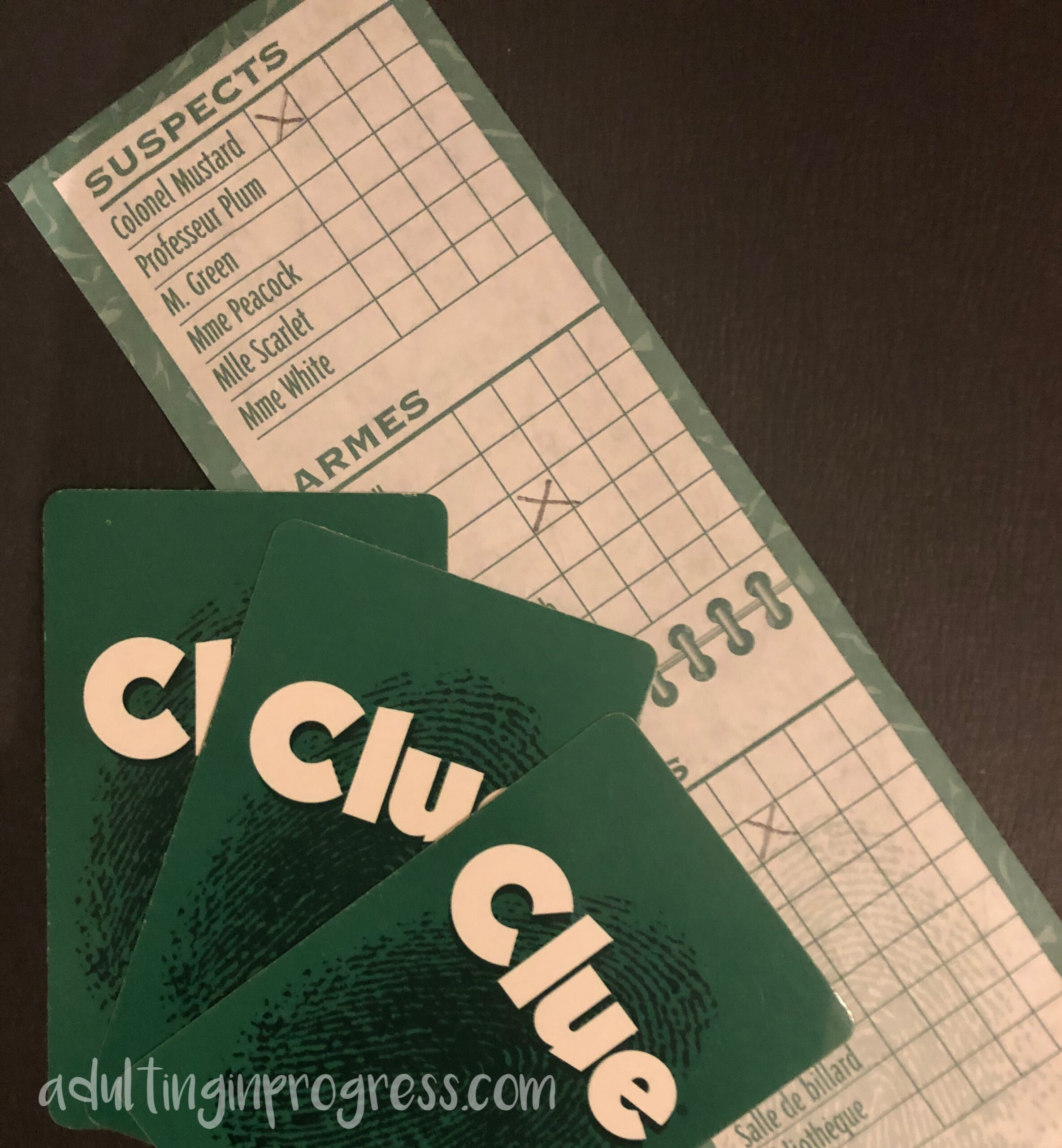 We were trapped in our world together. The six of us an unlikely band of brothers. It was a night for an amateur sleuth which is lucky because I fancy myself just that.

The first to arrive was The Student. His backpack appeared to hold more than just paper given the depression its form left in his shoulders. Heavy books on weighty subjects like theoretical physics, Latin, statistical computation, and Harry Potter Lit. The Student looked worn like he had finally worn off his coffee buzz for the ride home and was feeling like he’d smoked a pack of cigarettes without ever having touched, nary a one.

Second, and to my left, was The Sleeper. In truth, she was there before my arrival, but I only noticed her when the snore of a mountain lion interrupted her slumber, and she bolted awake with an apnea snort. She wiped her mouth surreptitiously on her neck scarf, and I respected her for it. The Sleeper might, at first glance, be the last you’d suspect. But I am not going to rule her out yet.

Third I guess was me, but I’d hardly call myself a suspect since I am mostly aware of my actions that evening. I found myself there after my writing class and was still operating on a coffee buzz I’d needed to get through the lecture. I was attuned to my actions and will wash my hands of any blame… for now.

The fourth was my number one suspect—The Stoner. He smelled of urban skunk and wore the sheepish smile of someone lost in their thoughts, and their thoughts were dirty. He was maybe 30-years-old, wearing ripped jeans and what I would have called a bush jacket were we in Thunder Bay, but it’s probably more a trucker jacket in the city. He plugged in his ears, bobbed his head and appeared oblivious to our collective plight. Is that a chocolate chip in his beard? Yup. He just found it. Oh, I hope it was a chocolate chip because he popped it to the back of his throat, and I watched his Adam’s apple bob with the swallow. Whatever it was, the taste was not appreciated.

Fifth at the scene was The Senior. Her gait was laboured, and her breathing loud and irregular. If I had been an emergency worker, I would have opened my leather bag and loudly harrumphed while searching for an oxygen mask knowing it was in vain. I’m not even sure I could hear myself think with her rasp only two feet away. If she dies, I’m not sure The Stoner would notice.

Finally, there was a man who looked homeless, but I recognized his particular take on fashion. I’d call it ‘Single Daddy’ chic. Single Daddy wore sweatpants stained with someone’s dinner. His faded sweatshirt was oversized and bore the slogan, “World’s best daddy.” The sleuth in me figured out he was a father based on the shirt, sure, but I knew he wasn’t homeless because no one would advertise that their father was the world’s best if he was, in fact, unable to secure lodging. No, this man reeked of putting his family first, and his sneakers were threadbare to prove it. He had on a toque that I am pretty sure came free in a case of Coors Light. I suspect he is probably more of a Bud man if I had to use my sleuthing powers of deduction. I’d say he starts with Coors Light so he can still be present when he puts the kids to bed, promptly switching to Budweiser when the chillin’ is chillin’, to take the edge off.

It was this cast of characters that would be the prime suspects in our case. Would it be The Student, with the slide rule, in the chem lab?

Or, The Sleeper with the narcotics in the sleep study room?

I guess it could have been me. The Innocent, with nothing, in the free and clear.

But Skunky, The Stoner, in the hotbox, with the bong, was still my best bet.

Although, The Senior, with the oxygen tank, in the emergency room could have been the culprit.

Single Daddy, with the bottle opener, in the baby’s room, might still pull out ahead.

With the bing of the subway doors swinging open, I got it! It was Colonel Mustard Gas, in the Subway, with the Ass Canon. Mystery solved! Now it is time to get off this mystery tour and get some air.