I Am A Princess Feminist 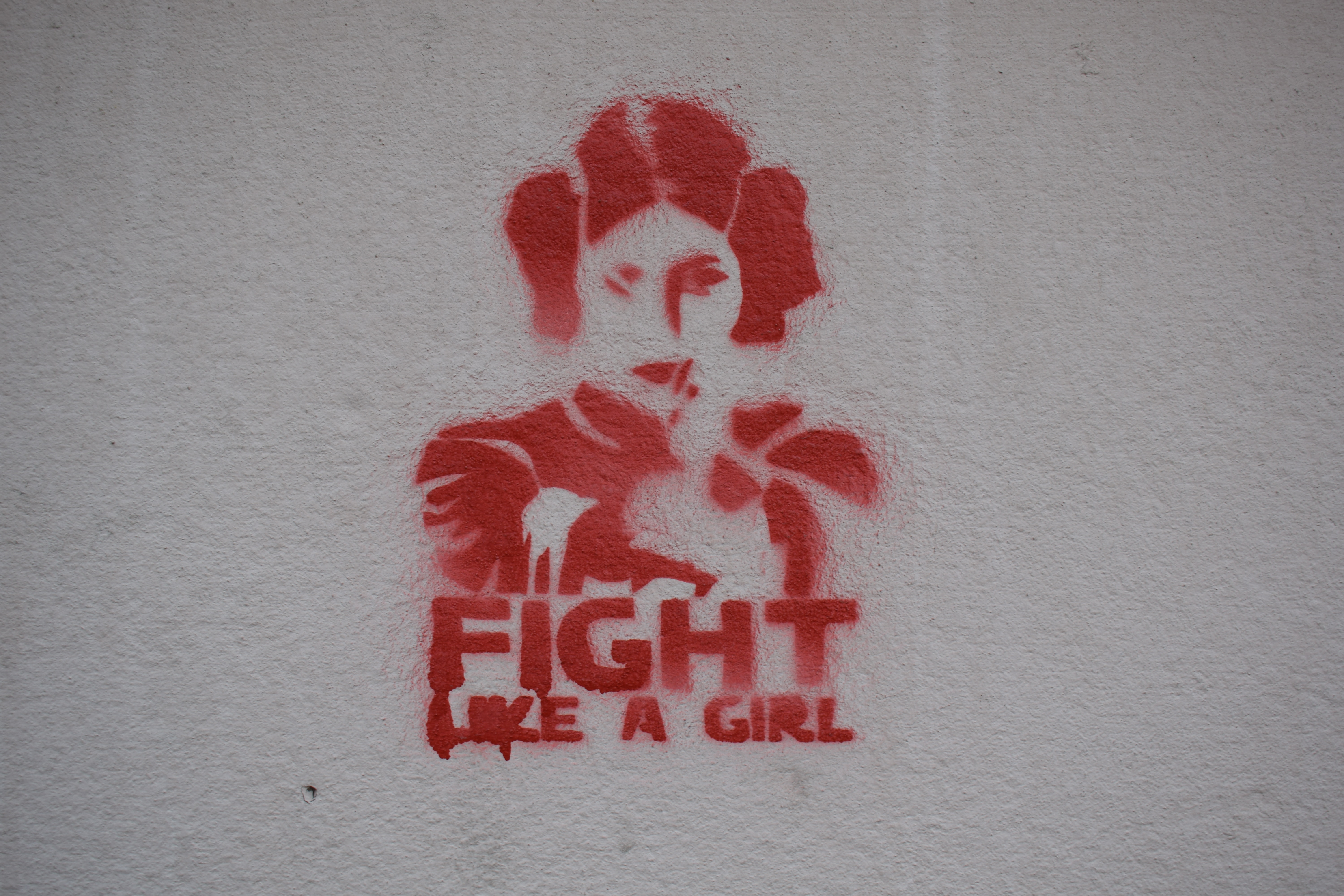 Feminism is a range of social movements, political movements, and ideologies that share a common goal: to define, establish, and achieve the political, economic, personal, and social equality of the sexes.

I am declaring myself not a feminist. Now, before you remove your Diva Cup and whip it at me, hear me out.

There has been a great deal of talk of feminism in the media. Maybe it is the slurs that a certain politician is throwing out that is shedding light. Or, maybe it is the multiple cases of sexual harassment and rape that have graced the front pages. Maybe it is Hillary Clinton herself or Taylor Swift or Tumblr. Whatever it is, it is everywhere. It is probably good for women. It might even be good for me. But I have a limit.

Feminism in the media appears to mean that you are a victim. A victim of men. It also appears that feminism means you are anti-men. That you can’t embrace the parts of you that make you uniquely, and unequivocally, not-male.

I would like to call myself a feminist because it sounds cool. Women empowering women and all that is a pretty sweet deal. Like girls weekends, but always. However, if the definition of feminism is meant to mean that men can’t do nice things for women because they can “damn well do it for themselves,” then I am out. I am not in the club, and I will never be.

I am a cliche so I am going to come out and say it. I want my cake and I want to lick off the icing first too. I love the idea of my man holding the car door open, paying for dinner, giving me his jacket in the cold or sharing more of the umbrella. I don’t think that makes me less of a woman, but does it make me less of a feminist? If you follow Facebook, it just might.

Don’t get me wrong, there are definite perks to feminism. I love that I can choose to be a stay-at-home mother. I am all for equal pay for equal work, equal opportunities and equal rights for women. If I had been more of a feminist I would have even filed a case against my former employer who paid the male brand manager 30% more than me and his business profile was one-tenth of my managed revenue. So yeah, I have been a victim of the Meninist movement. Yes, I also made up that word, because women can do anything.

I don’t want to give up the right to vote, own property, to be in charge of my own body or to work alongside men. But I am just fine that I can never be a Catholic Priest, an NFL linesman, or a men’s room attendant. I will likely never be brave enough to be a crab fisherman, intimidating enough to be a bodyguard, or have any desire to throw myself on the front lines of combat. Does that get me kicked out of the club? I support any woman who wants that for themselves, but it won’t be me.

Would I ever stand up at a rally and burn my bra? Hell yes. I wouldn’t burn it because I think bras are a contraption that men designed to make their viewing more appealing. I would burn it because it is driving me crazy.

I don’t have to bash men to be pro-women. Does that make me a feminist? I do not want to be a man or have the responsibilities of my husband. Does that make me a feminist? Feminism is choosing to accept the jacket, let my husband choose our next car and then hold the door open for me. I make those choices as a woman and as a human. It doesn’t mean my husband is less of a feminist either, or a Meninist for that matter. It means he respects me as a person and wants me to be happy. I want him happy too, so I will make his breakfast if he is running late and his dinner because I am home to do so but not because I am a woman and that is my job.

Don’t judge my brand of feminism. We have enough judgment to deal with as it is. I support your rights and beliefs and know you are strong, independent and fearless, as I am. If feminism by the most recent standards means I have to be what a man is. I am out. I will remain a princess feminist and I’m not planning to change.

Photo by Marija Zaric on Unsplash