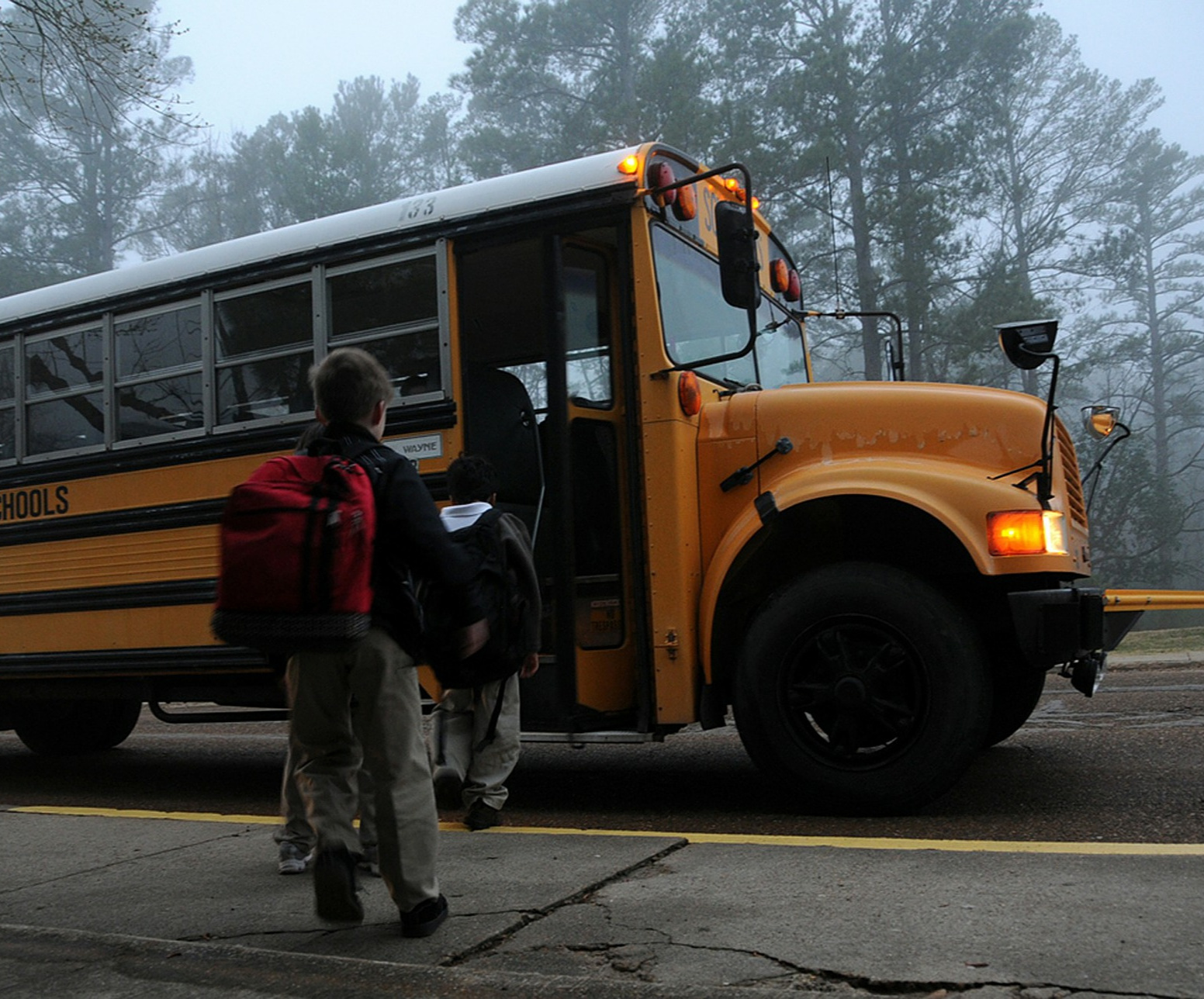 It was a dark day in September for Darlene Jensen. She was finally sitting down with her morning coffee and enjoying a browse through her Facebook feed when she heard a knock at the door.

“I thought it was one of my children forgetting something. My eldest, Jeff, often does what he calls an FBI-knock to startle me, so I was ready to reprimand him when I got to the door.” But what Darlene saw when she opened the door was not Jeff or any of her three boys. It was the local Police Department, and they were looking for her.

It seems the absence of a suitable back-to-school photo or even a mention of her children attending school was enough to worry other neighbourhood parents and prompt them to take action.

“We thought Darlene was proud of her children, but we feared the worst when we didn’t see their back-to-school photos on Facebook or Instagram. I didn’t even know what they would be wearing, let alone what she had for breakfast or if she was enjoying a coffee in her quiet home. It was frightening.” Neighbour Wanda Paine told this reporter. Mrs. Paine and several other mothers from the neighbourhood were setting up a candlelight shrine outside the Jensen home. The display included images of Jeff, Jose, and Jesse in their back-to-school outfits from the previous year. Alongside the photos, a laminated poster announced a GoFundMe link the neighbours had established to find the missing boys. By noon, the Fund had amassed $3480 in support of the rescue effort to find these lost young children.

Officer Kraig of the Toronto Police Department in the cyber crimes division explained how they found themselves at Mrs. Jensen’s door. An impromptu press conference was held on the Jensen family’s suburban lawn at approximately 9.15am this morning. “We had several DM’s from neighbourhood parents worried about the disappearance of the Jensen boys. We looked for proof of life on Mrs. Jensen’s Instagram, Twitter, Snapchap, Messenger, and Facebook without luck. That is when we called in the arresting officers to go to the Jensen household to investigate.”

When the officers did not find the boys at home, Mrs. Jensen was taken into custody where she remained until her boys came home to corroborate her story.

“I swear we were at school. You can call the office or my teachers. We were really there,” Jeff Jensen tried to tell the officers fingerprinting their home. “Can you tell me where my mum is?” the youngest boy, Jesse, presumably in grade 2, asked the officer who was putting his mother’s coffee cup in an evidence bag at the time. Jose seemed unphased by the added people in their home as he retreated to his room almost immediately dropping his backpack at the door.

Darlene was released later the same day. A judge ordered her to post a social media photo of her children on their way to school the following day to ensure she understood the gravity of her mistake.

“I had no idea I had to post a photo to prove our children were going to school. I assumed them going to school would have been all the proof required.” Mrs. Jensen told reporters. “I was so excited to get the house to myself finally; I didn’t think of my civic responsibilities in the matter. I’m sorry I caused so much pain and distress.”

If you feel a neighbour has not provided proof that they sent their kids to school, contact your local authorities immediately. We can’t let this crime go unpunished. All monies in support of the GoFundMe page mentioned in this article will be used for disadvantaged families who can’t post their lives on social media. “Something good has come of this tragic day,” Mrs. Paine posted on all her social media pages. This reporter agrees.

(Because I have to say this now… this is satire. No children were harmed in the making of this post.)

Image by EB Pilgrim from Pixabay