Mary And The Medium 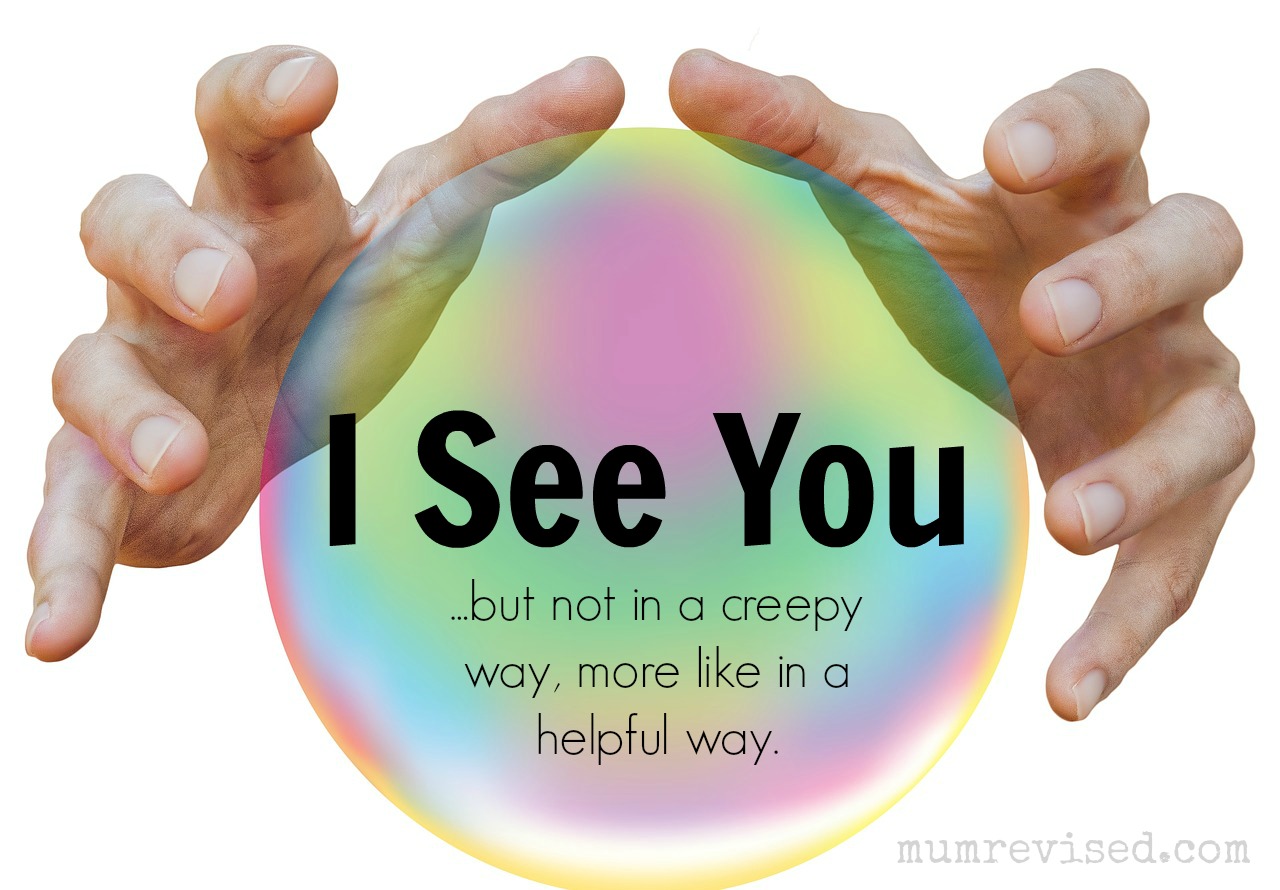 in Shit that happens, EG

I am a believer. I believe in the power of the afterlife and there are people who can communicate with dead people. I know I will lose some of you here.

I started thinking about it when the TV show ‘Crossing Over with John Edward’ was on so long ago that I need to contact a medium even to talk about it. In this case, the Oracle was Google.

Then, I had a little addiction to Theresa Caputo of The Long Island Medium fame. I had to give her up because I was beginning to believe I had ‘the gift’ and couldn’t possibly wear the shoes she does, nor could I get my hair that high without an act of God. There is no way to compete.

So, when I had the opportunity to go to see a medium, I was tentatively ready to be one with the dead while my nails dried. Yup, I was at a spa.

My friends both went ahead of me, and they were laughing at the results. One friend heard that someone named ‘Donald’ would be in her near future. She questioned, “Donald Duck?” knowing Disney was her next family vacation. I’m pretty sure my friends didn’t go in with an open mind, and they got what they were after–a good laugh. Me, I was interested in contacting my grandmother, but I kept that tidbit to myself.

The reading started, and I was more nervous than I expected. Was grandma watching at ‘our special bedtimes?’ Would she complain about how few meals from scratch I was cooking? Would she hate my hair? There were a lot of worries.

There were a lot of generalities in the session. “Do you know someone named George? Jerry? Elaine? Kramer?” Most of the names meant nothing until she hit on Mary. OK, Mary is a very common name for dead people. Mary is ‘the name’ for good Catholics the world over. I knew a Mary. She would be my mother-in-law if she survived long enough to be there when Mister and I got married. I had met her and even worked with her, but she died only three months into our dating relationship on Valentine’s Day. I always somehow knew she would have been an unyielding influence on my life had she been around to kick me when I needed it and hug me every other time.

The Medium went on to tell me that Mary was my guardian angel. Mary had sent a disciple on earth in the form of a nurse. Nurse is also general, but she gave me some very specific information pointing to the person I would imagine Mary to send to watch over me. Given my propensity for emergency rooms, I think this may have been an omen. I digress.

Then the reading got eerily precise. “Do you have a window overlooking your neighbour’s garage? Does it have a trellis on the far side with a purple flowering vine?” Crap. Yes. “Mary loves looking out that window, and she was happy when you installed the seat beside it.” My mouth gaped open so wide; I might have swallowed a fly if I had been an old lady at the time.

“Do you have a broken gate?” she continued. That is very specific. But, yes, in fact, our gate was broken. “Mary says that you will have to fix it yourself because your husband won’t have the time.” It wasn’t long after that I repaired the gate while Mister was travelling. Would I have fixed it had Mary not told me to? Likely. I am pretty handy with a toolbox. Did I smile while I worked? Yes, because I can’t whistle worth a damn.

I would love to tell you that 100% of the reading was accurate or that I had saved the scribbled down notes she gave me but that would be ridiculous and organized. I’m not sure if you know this about me yet, but organization is not my strong suit. Remember the time my editor called me frenetic? That is kind of how I live my life.

I was leaving, slightly disappointed that my guardian angel was not my grandmother because I felt she was always with me. As I was gathering my things, the Medium gave me one last parting shot.

“Mary wasn’t who you expected to hear from was it?” I answered, “No.” She then floored me with, “Your grandmother was here too, but she wanted you to know that Mary was there for you too.” Again with the flies. “She is there when you feel her. Trust your instincts.”

I cried a puddle that night and talked to my grandmother and the mother-in-law I never knew I had yet somehow known. I still talk to them, smile at them, thank them, and remember. This morning on Mary’s death anniversary I said, “Hi” when the lights flickered. That was her way of saying Hi back.

Incidentally, I tried to find that medium again to have another reading. I used to know her name, and I was never able to find her again. I know she had done a radio show at one time, but she seems to have disappeared. Ironic? Was it kismet that she was there just at the right time? I like to think Mary placed her there for me.

Do you believe in mediums? Have you ever had a psychic reading? Do tell!