My Editor Called Me Frenetic and I Tried Adulting 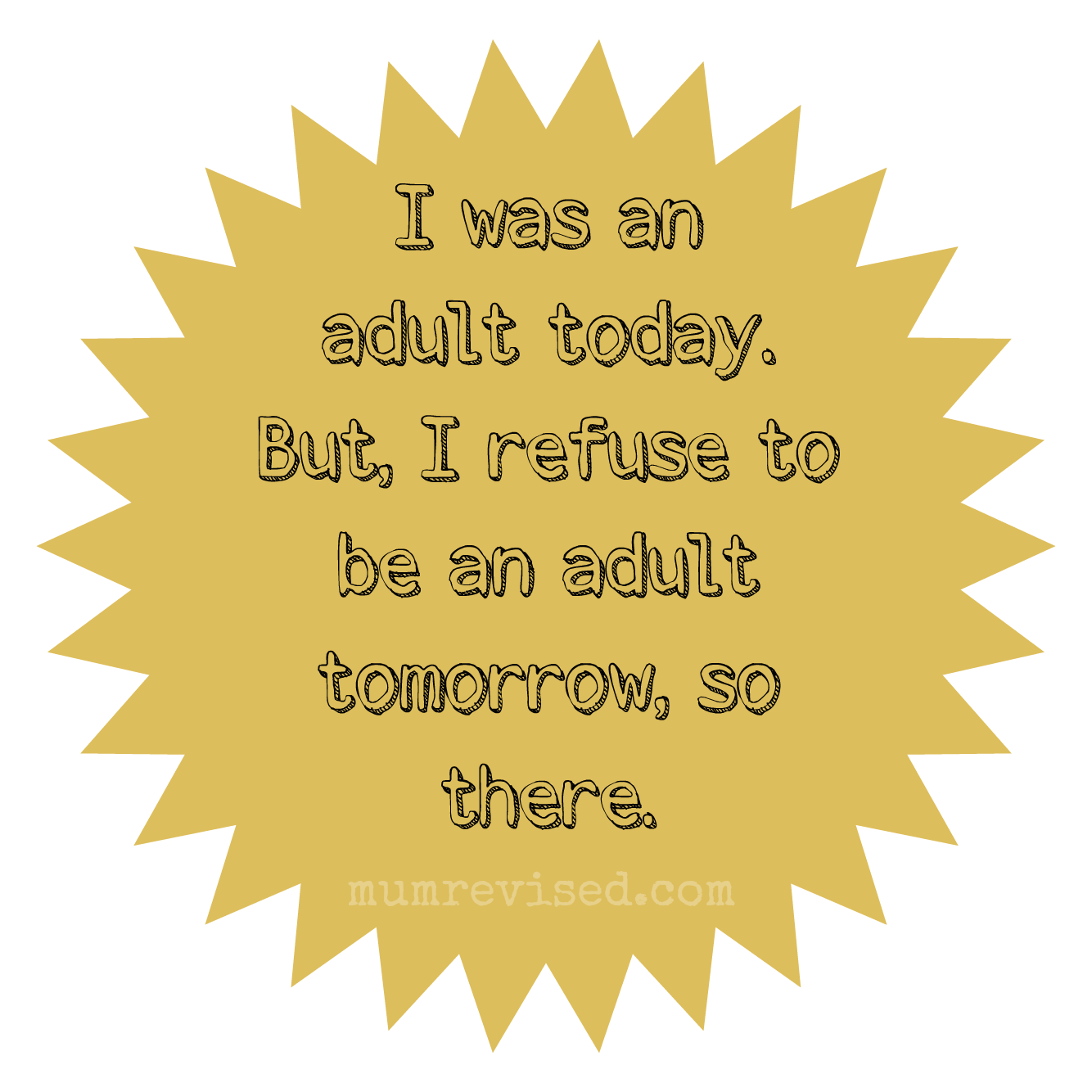 I tried to be an adult about being called frenetic. I even succeeded for 24 hours. Then I began to panic.

It all started with Donald Trump. I wrote an article on BluntMoms and the following comments appeared.

I, too, am horrified by Donald Trump but this article was difficult to read (as in not well written.)

Frenetic is defined by Websters as: filled with excitement, activity, or confusion: wild or frantic

I am not sure how to take this. Squirrel. Apparently my adulting comes in 24-hour spurts and I am not good at it beyond that because I was totally convinced that I could be an adult about this. I really was. The following was the exchange with my editor where I was totally adulting. This was before I decided I was not adult enough to adult. I know there are typos… don’t judge the frenetic, we are wild, frantic and confused and there is no telling what we are capable of.

Thoughts? Should I keep the frenetic, start over or cry? Really, it is up to you because I, clearly, can’t be trusted.