Notable Notifications as The Bible is Brought to Wikipedia 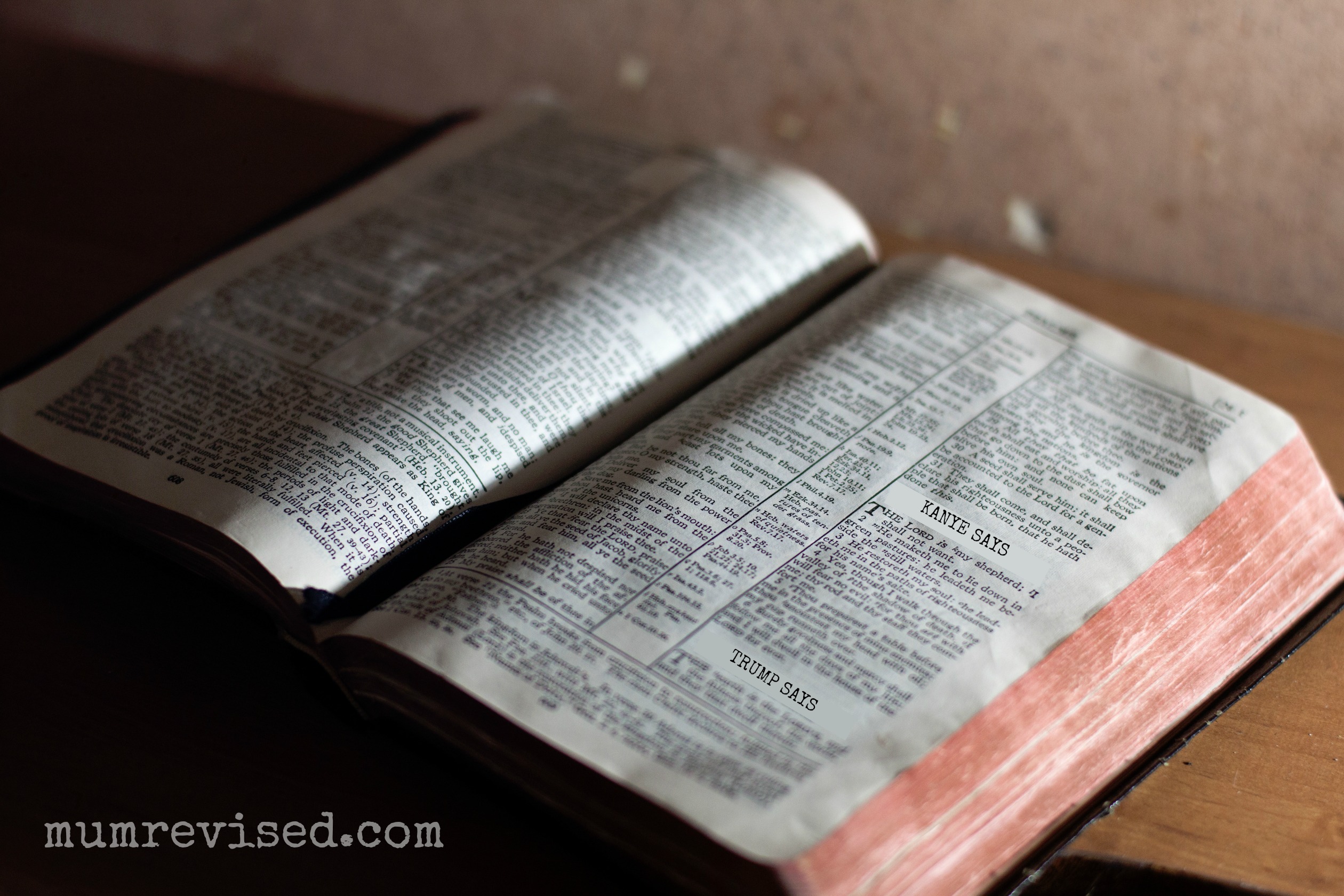 Ah, another day, another rejection. Here is the satire article that I couldn’t get anyone else to love. I know some of you will love it for me though because you get me.