Orlando in My Heart 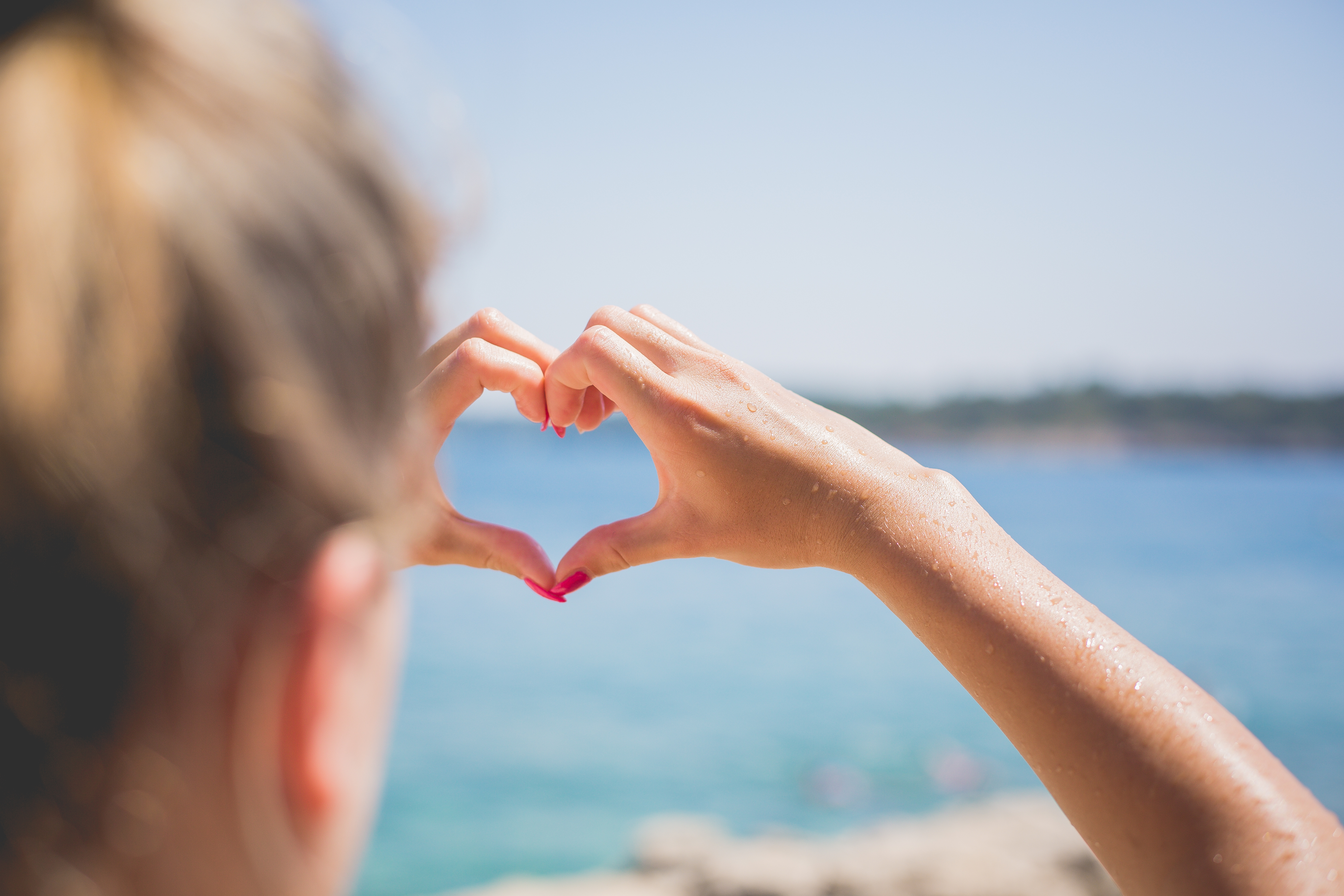 I was going to tell you all about the conference I went to over the weekend. The fun I had. The learnings I gleamed. The connections I made. But the world changed while I was sleeping on my plastic dorm bed. Orlando happened.

Look, I don’t want to get into a gun control debate. As a Canadian, I think there is no debate. Gun control is necessary. But, just for fun, let’s play out a scenario.

I am a 16-year-old boy filled with angst, and I am so mad that my friend slept with my girlfriend, I could shoot him. In Canada, this kid sends a few angry texts, scares the girls in school with how he is talking. He cools down in 24-hours then hugs it out with his bro.

In the US, this same boy walks over to his father’s unlocked dresser drawer and removes a handgun. He walks up to the offender and threatens him. Things get heated. Shots fired. Lives changed.

Gun control means people have time to think about their actions because access is just not there. I don’t know why any person feels they need an assault rifle in their glovebox to feel safe or a Beretta in their diaper bag? Little Timmy has been getting awfully close to Sweetums’ goldfish crackers.

I found this helpful hint on the internet.

The other perfectly legal way to purchase any legal to own firearm is by private sale. Look in your local classified ads (Craigslist bans sale of guns) or there is likely a local facebook group. If someone has a Glock for sale and you can persuade them that you are legal to own a gun, it is legal for you to purchase it from them.

The right to bear arms was instituted, from what I can glean, because the Queen’s military was too far away to help and militia groups formed to fight the natives. Last I checked, the Queen’s military is still really far away, but police and the USA’s military are as close as they can get. Oh, and the natives appear to be under control. So, maybe it is time for a change?

Other things have changed since the right to bear arms made its way into the Constitution in 1787. Bathing was considered unhealthy; doctors didn’t use anesthetic for amputations or teeth removal; people lived until 34 years old. Slavery was commonplace.

This week’s fatal shooting in Orlando is another example of a good thing gone wrong. Please stop talking about your constitutional right to bear arms. People are dead. 50 people are dead, and another 53 are fighting for their lives. Thousands of people are affected directly by one man’s actions. Hundreds of thousands indirectly.

I’ve heard the argument, “Well, that will never happen to me. I’d rather have my guns to keep myself and family safe.” Chances are it won’t happen to you, and I bloody-well hope that is true. But what if you are in the thousands? Hundreds of thousands affected? What would you think about that pistol then? Would it give you strength to presume you could defend yourself against a madman? Would it give you pause to think it could be turned against you or prompt an attack by a madman that does not have your best interests at heart? Is a pistol the right answer or should you invest in some military grade assault weapon? When will it stop?

Rights can be regulated; no right is absolute. It used to be a right to enslave. It wasn’t that long ago that women didn’t have the right to vote. Damn, same-sex couples have only had the right to marry for over a year. Times change. The needs of the people we share the world with change. The only right that should never change is the right to feel safe.

To be clear, your right to own a gun is not my issue. Go ahead and have your guns. In Canada, there is an onerous process including courses, mailing away for a license, paying fees and even more courses and fees if you want a restricted weapon like a pistol. You can go to jail for years if you get caught carrying a concealed weapon or a weapon without a license. So, yes, we have guns. We have firing ranges. We have hunters. We use our guns responsibly. But we have never seen an Orlando.

I hope to see gun control in the USA in my lifetime, but I am not optimistic. If the 86 school shootings since Sandy Hook resulting in 63 deaths did nothing, then fifty gay adults shot in a club have no chance of stimulating change. I wish it wasn’t true, but we know it is and it frightens me.