When Rolling in Poop is a Celebration 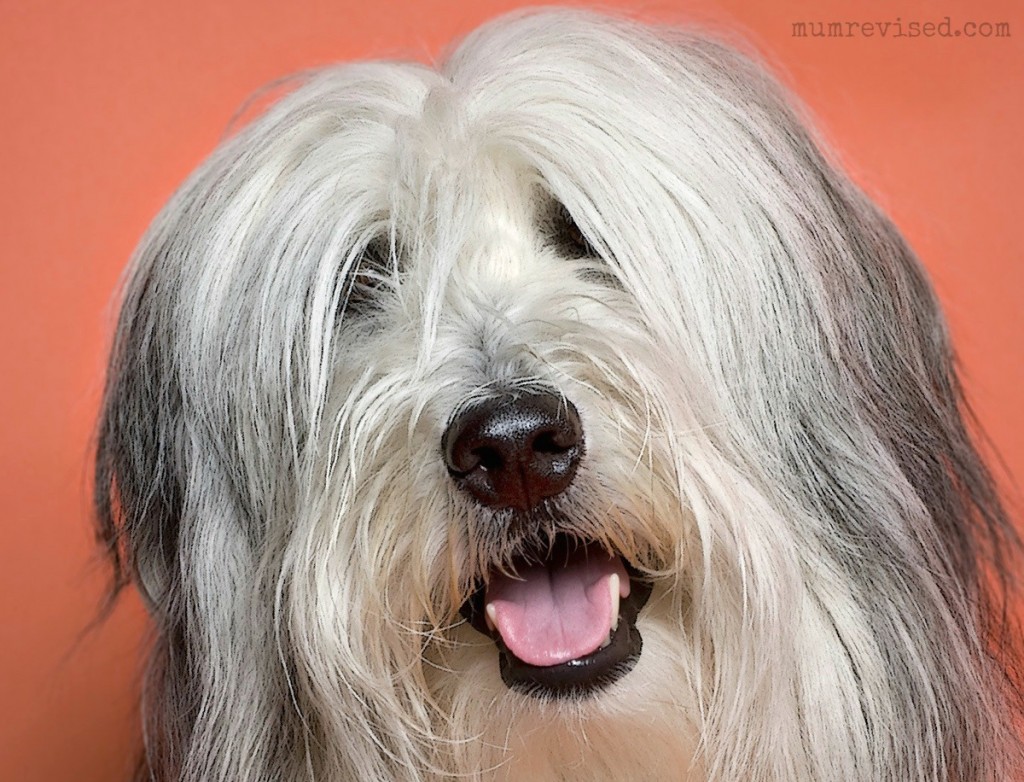 Moving is loads of fun! There is no stress involved! I could do it every da! Three lies I told myself before we moved.

The day went remarkably well except for the treadmill and microwave hiccups. I had the foresight to bring the kitchen stuff over during the week previous because I wanted one room to be unstressful when we got in. I chose the kitchen for obvious reasons.

We arrived at the new house and the van was swiftly unloaded. I was spent but smelled the familiar scent of bbq and the happy squeals of our children in the backyard. Mister handed me a cold beer and we marveled at the day while the kids ran around. Even the dog was playing. He was happily rolling around in the backyard and leaving his scent everywhere. Good boy.

I beckoned Scooby over to give him a good boy ear rub. He had spent the afternoon in an empty house out of the way and I wanted to congratulate him too. That’s when I noticed it. The stench. That knowing stench that fecal matter is about. I looked around the yard slowing the children down to find Scooby’s house warming gift before it was smeared on bare feet and carried into our new clean living room.

I didn’t find it. Mister was happily cooking and enjoying his beer and I realized I had imagined the whole thing. Maybe someone had fertilized. After all, getting used to a new area meant getting used to new noises and smells too. Organic gardening. Good neighbours.

Back to Scooby. He was waiting patiently for his ear rub. I reached for him, then found the source. His back is covered in fecal matter. You see, Scooby had discovered that raccoons had made a latrine out of our yard. He was being helpful by collecting all said fecal matter with his sheepdog, Swiffer-like back. His happy rolling was actually happy rolling in poop. He’s a gem that way.

Suffice it to say that Scooby had the first shower in the new house. I had the last beer.