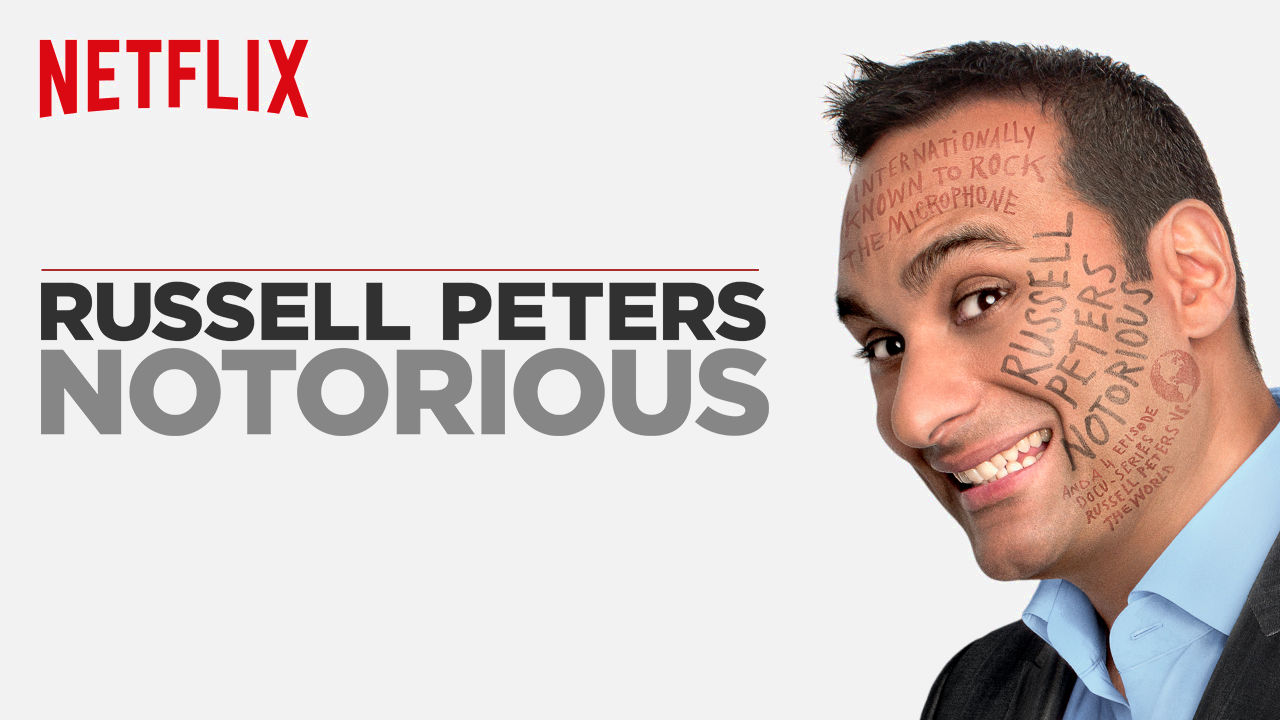 On my bucket list is doing stand-up. I don’t mean as a job–even though that is why my title implies. Just once is all I need to get the checkmark and move on to learning a different language, getting a tattoo, or getting a parrot to say my name. So I enrolled in the Second City stand-up training class. I thought my stand-up would be more like my blog, but the instructor and group pushed me to more laughs per minute, and I am talking about something that I never thought I would.

I imagined the gesticulating story of me falling into a shitter. They crapped on that idea. I talked about the time I said fuck in a meeting and was shunned. They, you guessed it, shunned that one. I even mentioned my many trips to emergency. They left that in triage.

Instead, my 5-minute set is based on the following: I am inspired by my childhood bully.

WHAT?! So random but they loved it. Now they say that you are almost ready when you are sick of your material. I’m sick of it, but I don’t feel ready. I’ve gnawed all my fingernails down to nothing. I have the shakes and have been dreaming of white-wine spritzers. None of this is good. But I have to believe.

When I look back at my nervous patterns, I remember our wedding day. The two weeks leading up to our day was a weepy, scattered disaster. I broke a toe lunging for the phone, I yelled at everyone within a four-foot radius, and I stress ate so much they had to take out my dress. I could not contain my nerves. As I walked down that aisle, though, Mister could not believe the confidence he saw. He puddled at the front as I smiled and greeted everyone on the aisles. Calm and confident. That is my plan.

With all of this, our homework has been to watch and listen to more comedy. So I opened up Netflix and found the Russell Peters Notorious special. He is Canadian and with it being July (Canada’s birthday is July 1), I thought I would watch my fellow Canadians hard at work. I loved the special too because it was in Sydney. You know I love my other country almost as much as Canada. Besides, Mister and I saw Russell Peters as Master of Ceremonies at a charity event 20 pounds, I mean, 8 years ago. He was racy and inappropriate, in other words, hysterical!

As I watched the special I took particular note of the call-backs, crowd work, tags, and story arch. See how much I have learned y’all?! I could never hope to be a comedian. It has been way more work than I would have even imagined just putting 5 minutes together. So when I see a special like this at 70+ minutes, I now know just how much time went into crafting each moment. New respect, check.

While we are talking about Netflix, (this is the new job part) I have to mention that I was invited to be part of the Netflix Stream Team. No shit you guys, they want me to watch MORE Netflix and report back about my experiences. I almost teared up when I got the invitation. Who am I kidding, I did tear up. That is two groups of people demanding I cuddle on the couch with my coffee and blankie. How does one girl get so lucky?

I feel being part of the #StreamTeam is a made-for-me position. I am the master of binge watching. The family’s most recent obsessions include Pretty Little Liars, Scandal, Grey’s Anatomy as well as Grace & Frankie (hysterical!). Of course, I watched OITNB. Holy Crap that ending! Next, I have Friday Night Lights planned, but for comedic relief, we are watching The Office on rainy days.

I am the Coronated Couch Queen and the Sneaker of Screen Time. They have asked the perfect girl.