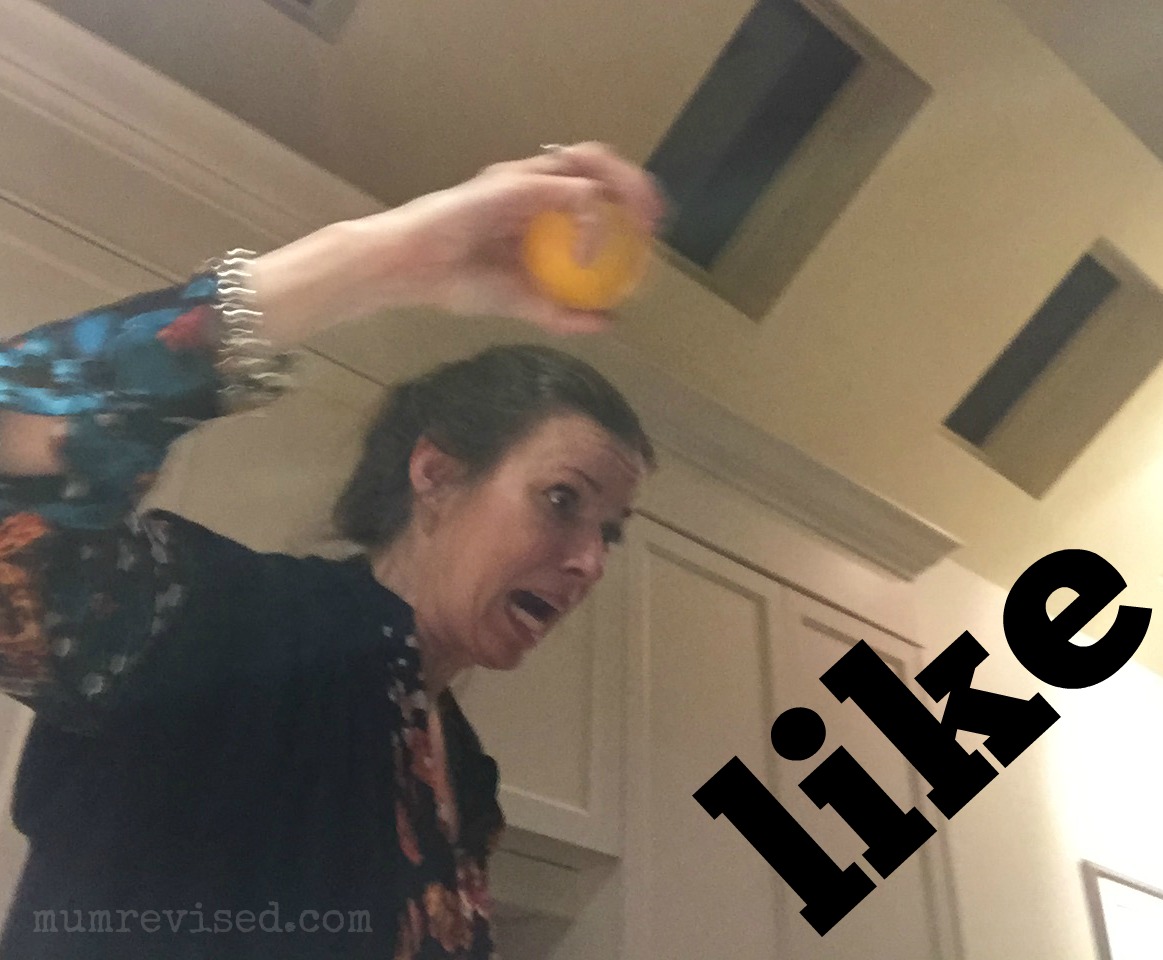 Daphne, a 15-year-old girl in grade 10, was recently diagnosed with torn oblique muscles and a chronic twitch that appears to not be related to any nervous system condition such as Turrets Syndrome. The source of this condition can only be described as ‘ducking violently and often.’

Daphne’s mother, Kristine, describes the household in detail in her hospital admittance report.

This reporter noted that when Daphne, in fact, said the word ‘like,’ she had an involuntary duck and twitch followed by a groan of pain that she seemed unphased by as she concentrated on something apparently important on her phone.

The doctors at Toronto’s Grace Hospital told us this is not the first case they have seen of these injuries presenting together in teens.

“Generally we review these cases while the patient is using their phone. It allows us the quiet we need to determine a course of action,” Dr Simile said. “We have named this new adolescent syndrome the Like Duck Now Syndrome. LDNS for short,” he continued. “We have determined that the teens are bracing for impact when they talk, specifically, when they say the word like as a sentence filler.”

This reporter tried to get a statement from Kristine but found her catatonic with nothing but an occasional twitch to ensure she was breathing.

Other teens in the emergency department suffering the same injuries have left in stiff back braces, helmets, shoulder pads, and kevlar vests. So far no permanent cure for LDNS has been found except removing the parent from the home, which, the parents interviewed in the emergency department waiting room for this article agree, is just not going to happen. As a side note, we uncovered that leaving teens at home alone might cause damage to the property. We can only assume it is because of the violent twitching from LDNS that is causing this phenomenon.

The hospital often sees an increase in admittance around holidays, weekends, and school breaks. We saw one emergency room nurse wheeling around a medical trolley full of construction headphones. A solution must be found and soon.

Before you call child protective services, this is satire folks. Parts are based on truth (the like like parts), but the throwing is really just a fantasy to get me through any conversation. That sounds bad too. Not a fantasy, but maybe a thought. A fleeting idea that would never happen–that’s it.