The Day Feminism Chose Me–Part I 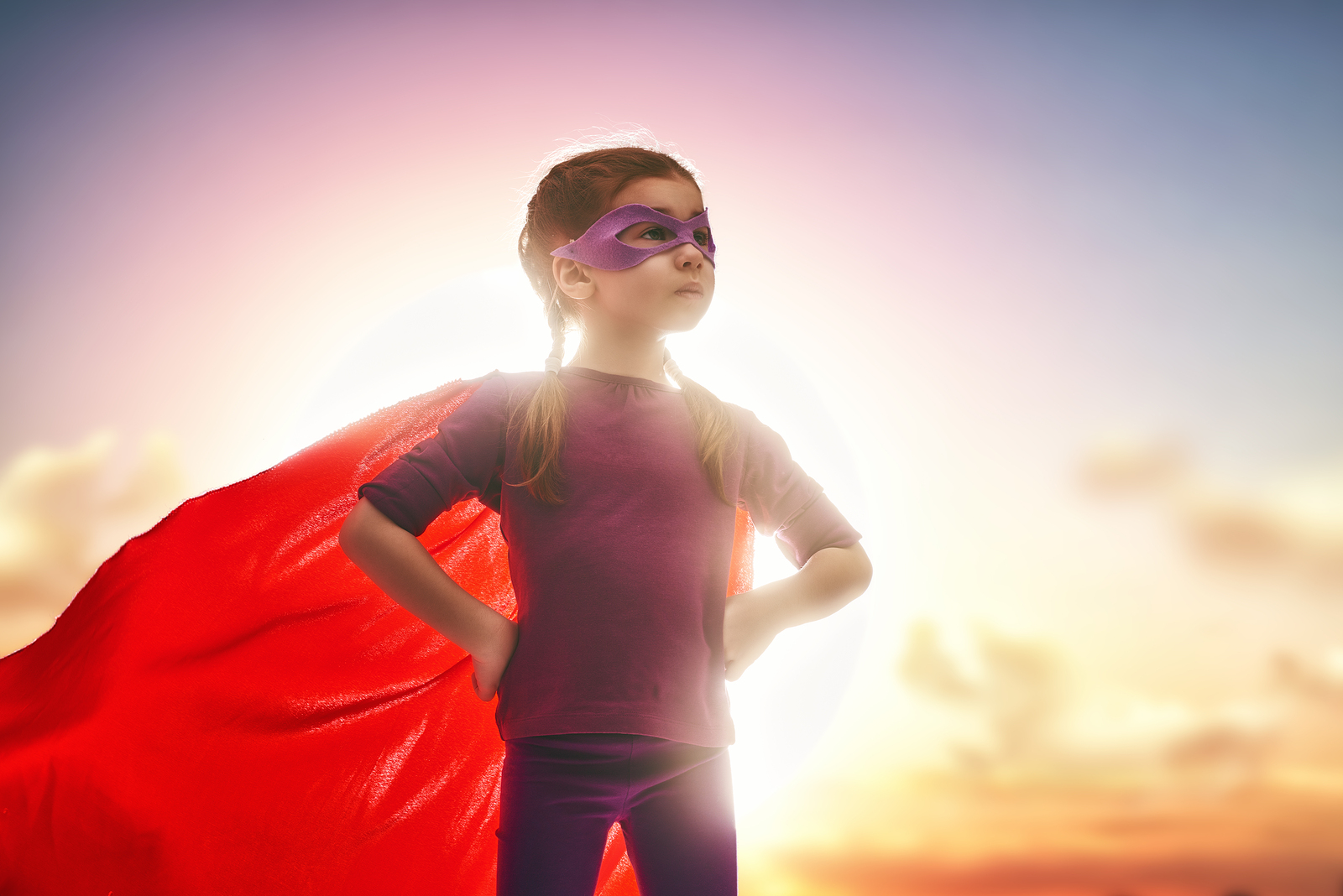 I was a working woman with no children. I earned my way to managing the biggest part of the business solo from an original group of six taking on the same task–many of them men. I was managing $85 Million in revenue and had gained the respect of the office. I tell you the dollars, not to brag, but to give you a sense of the scope. There were two other brand managers sitting on the team. One was managing $5 Million, the other $15 Million. One was a gay man, one was a recent immigrant and also male.

I had never really given much thought to feminism. I know I enjoyed many rights and privileges because of women who bravely stood up to ‘the man,’ and I was grateful every time I voted, but thought little of it outside of that arena. Until one day…

The day in question, I found a file that should not have been public. It was the salary file for the department not labelled as such but labelled curiously enough for me to open it. When I realized what I was reading, I didn’t want to see the contents and it is not in my nature to be nosey. But, I was curious. Who wouldn’t be? I was sure that my salary would be close to the VPs and certainly more than my counterparts who had been with the company a mere fraction of my 5 years while I drove the business.

To say I was shocked is an understatement. This organization was progressive in its hiring practices and everyone was open with their sexuality, heritage, wore whatever they wanted to, and we adored our office environment for it. We celebrated everyone’s right to be who they are. There was no judgment in those walls. Meetings were filled with ideas from everyone from the front desk staff to the tech teams. We were all empowered. It seemed a place of fairness, understanding, and, frankly, feminism.

But now I was deflated. My two male neighbours, managing significantly smaller portions of the business and constantly coming to my desk for advice, were paid more than me. Not by a little. By a lot.

I’m ashamed to say I cried at my desk. But then again, maybe I’m not. Immediately I felt my worth in the company take a tumble just as my email was prodding that I needed to attend the next meeting because ‘they couldn’t do it without me.’

Why? I knew that I wasn’t really being paid market rate for my contribution. In fact, I had been courted several times and could have doubled my salary if I had wanted to leave, but I loved working there. I even established a Culture Club to add fun and inspiration to our every day and worked with the best in the industry on innovation. My colleagues were not given those opportunities because they were still getting their feet wet and they didn’t have the passion for the business I did. Everyone saw that. So then, why?

I wanted to run screaming but I collected myself, left the building and that meeting behind, and took a day to breathe. The next day, I made my case to my boss and showed him the file. He was rightfully mortified. I asked for a reasonable raise to match my counterparts but then an increase in bonus based on performance to bump me ahead of them.

I was assertive and it worked. I was given what I asked for several days later, and I was back to being myself. I believed in the business again and my role in it.

I found out that my neighbours were each given the same bonus structure I was because ‘that seemed fair.’ Can someone please explain this to me? I walked in, asserted myself and made a damn good case to be paid more than those men, and that wasn’t fair. You know what is not fair? It is not fair that I had to go in that room and make my case. It isn’t fair that they did a fraction of the work and received the same compensation. It isn’t fair that if they had a 10% decrease in sales, no one noticed. If my brand did, we all started to panic and I was the one who had to rally the troupes and solve the problem.

None of it was fair.

If I had been less qualified, less capable, or even in the office fewer hours than those men, I would not have asked for more. But I did, because I was.

So men, you likely don’t notice it. You may not even give it a second thought. But it is there. The underbelly of the working world is yours to hold. You can be whatever you want to be, except a woman, and you will be better off.

Tell me a day that you appreciated feminism? Or, a day you might have done differently if feminism had been more top-of-mind.