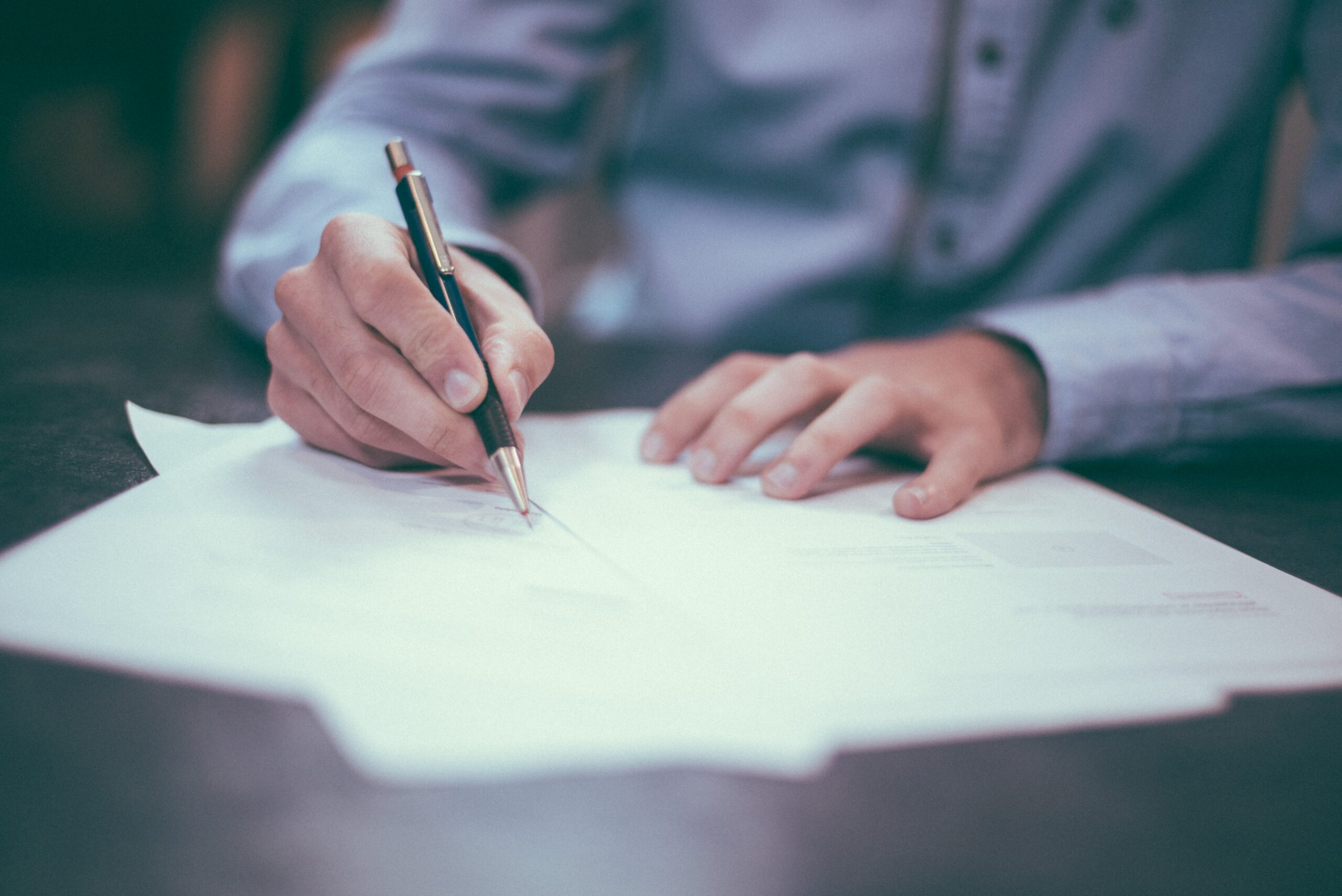 The paint colour is a peach and pink combined; some might call it salmon, I call it depressing. Seven of us sit in silence.

Adorning the walls in frames are posters of tranquil Italian scenes. There is one of an azure coloured motorized scooter and one in front of a cafe that looks inviting with its blue metal table, set for watching the street life. If I look over my right shoulder, there is an odd poster with the word trees on a white background, but no trees are pictured. I guess you could say it is printed ON a tree, but that is a leap I’m not sure we were expected to make. Left of that is a mirror with etched edges. I suppose it is there to make the sterile space feel homey, as the ageing clientele likely has the same mirror in their master bath with walls painted this same dirty coral colour. The last thing I need to do at a doctor’s office though is to check to see how I look? I either look sick because the fluorescent lighting makes it that way, or I look sicker because I am at a doctor’s office, and that is where you go when you don’t look good.

On the coffee table in front of me are a wide selection of magazines. Eating and Drinking, Great Spaces, Harvard Business Review, Toronto Life, and Today’s Parent offer clientele the illusion of an enjoyable passage of time. What happened to Reader’s Digest? Just as I was thinking of other magazines that would appeal to the crowd, the older man next to me picked up a Harvard Business Review and flipped to an article on AI. He was typing in notes with passages from the column on his phone, I can see his font has only 7 letters fit on a line. I wanted to tell him to use his camera. Then he started belching, and I choose not to get in his face.

My appointment was at 1 pm. It has been silent in the outer sanctuary of these desolate walls for that half-hour except for one man who checks in with the secretary, sits, then leaves never to return. I envy his chutzpah. At 1.31, the doctor burst through the exterior steel door bearing his name and suite number. “Sorry to keep you waiting.” He is flustered and does not convey the confidence one needs in a physician. His cheeks are rosy, and I get the impression he ran to be this late. He wears a grey bomber jacket with fake fur trim and boots that haven’t had the good graces to stay tied, making his footwear floppy and unbecoming of a medical professional. Should your doctor be, a) punctual, and b) know how to tie his shoes. I’d say at least one of those is a yes.

The first patient is called in and returns within ten minutes to have a conversation about her upcoming medical concerns at full volume. “I can’t come in on the 18th or 26th because I have doctor’s appointments.” “How about the 18th, then?” The secretary helpfully asks. The woman proceeds to check her phone and note with surprise, “I can’t do that day either.” She was the only one surprised.

The second to be called is Betty. She and her walker are sitting the furthest from the secretary and Betty is repeatedly called with no response. I look around and try and signal her or her neighbour, but Betty stares resolutely forward. In the meantime, while Betty is being waved down from the glass enclosure, we enjoy an odd mix of Christmas and hip hop music. All I want for Christmas followed by Drake. I could lie and say it somehow works, but it doesn’t.

No comfortable distance chairs are left, and one man enters and decides to stand instead of sitting immediately beside anyone. My neighbour to the left uses a chair for his backpack and scrolls on his phone, unaware of the new patient’s need to sit. He swipes left. Does that mean a match or not?

I hear my name called, and I challenge myself to limit my visit to 5 minutes. My doctor is a talker, though, so I am skeptical that I can stick to my plan. I ask for an iron test, and the doctor wants to read the entire report from the sleep clinic but instead, I summarize it in 5 seconds. “Because I don’t get into REM sleep.” He tells me what tests he is requesting as he types. Then he proceeds to describe the purpose of each test, and I avoid looking at my watch. When he stops talking, he says, “Most people don’t ask what all these tests are for; I’m glad you took the initiative.” I don’t remind him, I hadn’t ask. Finally, in my last 30 seconds, I ask for a re-referral to my gynecologist. Apparently, I had not been taking standard care of my lady bits, and I required another paper trail. My doctor’s referral reads, “You are familiar with Kristine.” I add, “Very familiar,” but my doctor doesn’t laugh.

My five minutes done, I walk through the waiting room past the Italian scenes and the five remaining seniors looking hopeful waiting on the next name to be called. Funny, I don’t think to glance in the mirror as I pass.

Photo by Helloquence on Unsplash