Week 50… I Break a Record–Maybe 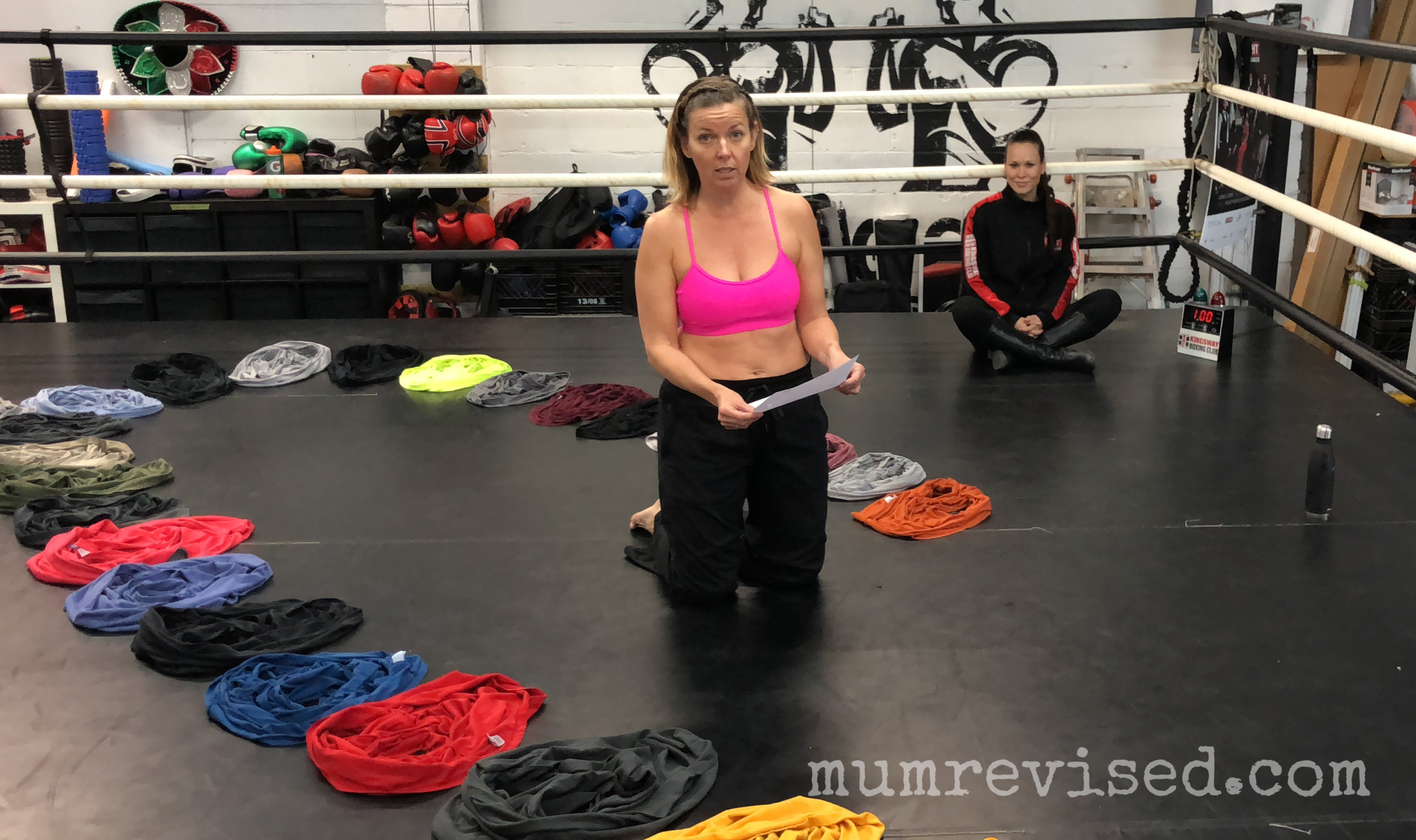 The bonus of having completed some of my weekly adventures after the big day means that my birthday got to be 13 months. I deserve it though because I’m officially middle age and an elder to more than half the population. Respect your elders youngsters ‘cuz I get to do what I want now.

My final challenge is one I’ve been working towards for months. Not unlike juggling, attempting a Guinness World Record needed some training. I began by finding records on the Guinness site that seemed beatable. Note: not an easy task. If they can be beat, someone has done it already. My qualifications for a record I was willing to attempt included:

I found a Guinness record that seemed ready for my name–the number of t-shirts I could put on in a minute. On my fifth practice attempt, I got pretty close to the record so I figured with a bit more rehearsal I’d be exalted for my work. So, I applied in April 2018 to Guinness to attempt the record. What they sent me back was a very large document of rules and regulations and I realized they hadn’t made it easy. I’m not sure why I thought it would be, it is badass after all to be a world-record holder and shouldn’t be something just any Kristine can get because she said please.

I had to find a strategy that would work and that took months. I’d wanted to announce on my last week that I got the record, but I wasn’t ready twelve weeks ago. I was pitching my book that week and kind of distracted.

Anyway, I have submitted my evidence and now I wait. In ten weeks or so I will know if my efforts will be rewarded. I have to say that I’m so happy with what I was able to accomplish this week and the whole year. More on that later though.

If for some reason, Guinness doesn’t accept my evidence, I will try for the record again. After all, I own the knee pads and am not joining a volleyball team anytime soon so I have to get my money’s worth.

Now the videos will be further apart but the writing should be more regular. I am working on my memoir simultaneously but there has been so much going on, I’ll need to come by here for a dose of real people–even if you are on the other end of the computer you are still real to me.

Thanks for hanging out with me. See you next week. Bye,

If you liked this, subscribe here on the annoying pop-up or on my YouTube channel to find out what I am up to next. Subscribe today to see the bonus and blooper reel and an update on my record attempt after the waiting period sometime at the beginning of February.

Also, don’t forget to head over to BluntMoms for the inside/behind-the-scenes review of what happened each week in my Turning 50 Like a Boss series. You saw it here first, but you have yet to know the whole story.