When The Church Is Too Welcoming 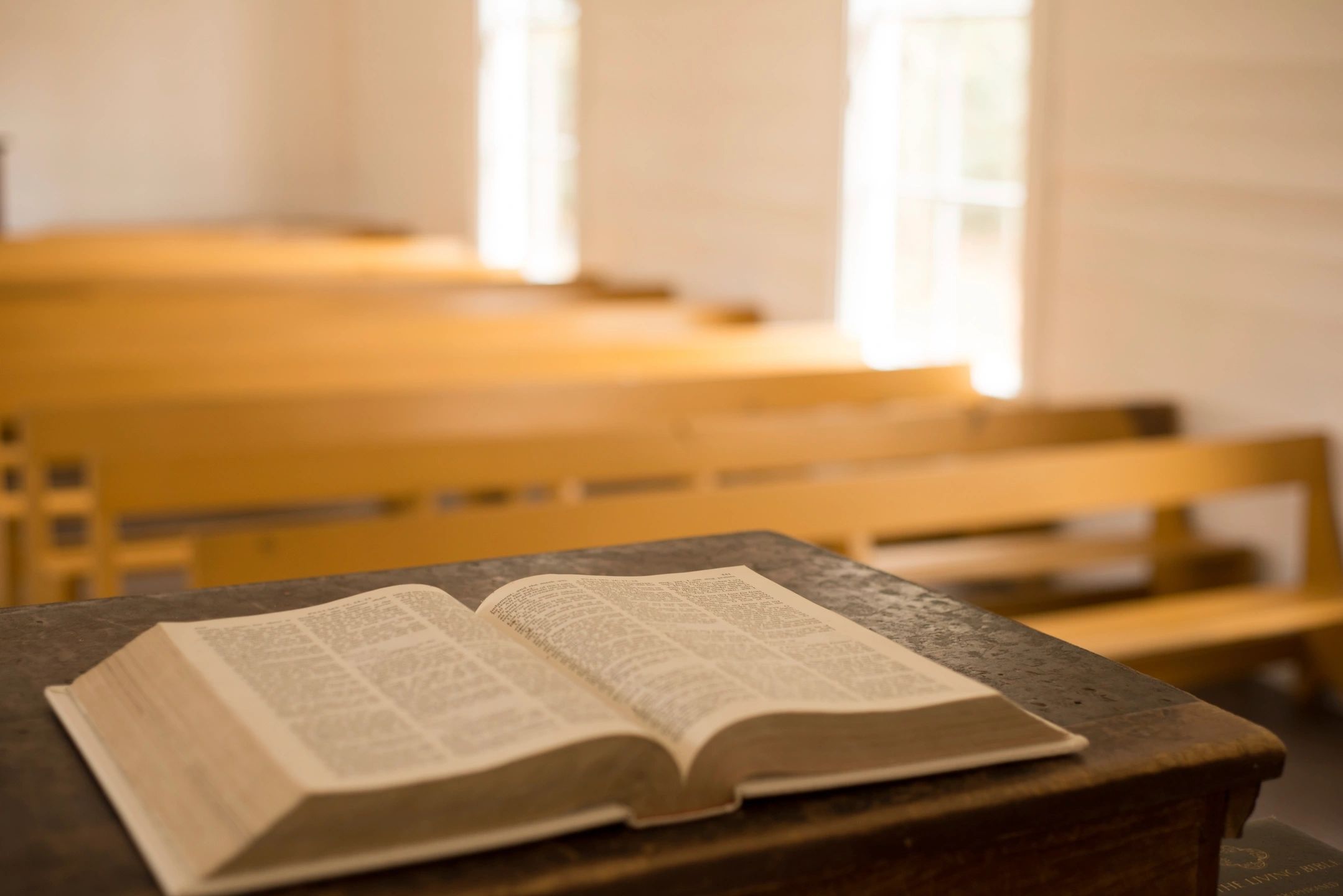 We had been attending a Catholic Church in Thunder Bay because that is where we got married. It was Mister’s family’s church, and it was entirely Catholic. Stoic, anonymous, and rote just how the Catholics like it (I can say that now since I converted to Catholicism several years ago—but that is a story for another day). At the time, though, I had spent my life in the United Church. I was part of the choir, the youth group, the theatre company, the bell band, and attended service with my Nana most Sundays. I liked the camaraderie and inclusiveness of our church and wanted to try a United service in Melbourne with Mister since he had never been to one together. I thought he would like it too but hadn’t thoroughly thought that through as you will soon discover.

We walked to the lovely little church a few blocks from our flat and were greeted by parishioners who asked where our crazy accents placed our home and how we found their congregation. We exchanged pleasantries and names.

Mister was surprised by the seating when we entered the sanctuary. Everyone sat near the front. We chose a pew at the back, which is how the Catholics file in for their worship. (Maybe it was just the congregation he knew though because we like to sit in the front third now as a compromise). Mister, observing any new rituals he could pick apart, noticed a drunk (his term, not mine), walking up and down the aisles shaking hands with the people on the ends of the rows. I suspected he was not drunk, just not in his church clothes and maybe in need of a hairbrush. I also suspected he might look different in a few minutes, but I didn’t share that information with Mister so he would not be tempted to hightail it out of there.

“The drunk,” disappeared behind the altar and my suspicions were confirmed. I knew my husband was looking at me to affirm that all would be okay, but I was not ready to meet his gaze, still trying to glue him to his spot. I sang boisterously, laughed at the jokes coming from the Minister (much to Mister’s disgust—I assume this because I was still intentionally ignoring him), and did none of the genuflecting required of his church. The service was humming along when we got to the end, or thereabouts, and the Minister said something that would set a course for my eventual conversion to Mister’s side of the bible. He said, “We have some new parishioners with us here today. Could our friends for Canada, Kristine and Mister, please stand up and introduce yourself to the room?” Mister’s gaze burned through my skull, and he squeezed my hand and whispered the obvious, “This is the last time we will be coming here.”

As the congregation formed a line on our exit to receive us into the church, I, again, averted my husband’s eyes. There was no rote, no stoic, and no anonymous, and everyone sat at the front so they could see. This was no church he understood. This was fun. The church is supposed to be reverent, not fun.

We never did return. In fact, we never attended a United service again. It is heartwarming now to go to our Catholic church and know that the Priest wants us to laugh at his jokes and makes them weekly. The first time I did laugh though, I got a gentle kick. The joke was delivered at Easter Mass, “If you haven’t seen me before, I am Father N. I will see you again at Christmas.” That is hysterical! It would be rude not to laugh at that zinger. Now we laugh as a congregation and understand that even the stoic Catholic church can have fun and, no one asks us to stand up and introduce ourselves.

Photo by Stephen Radford on Unsplash