Why I Don’t Want Our Children Babysitting 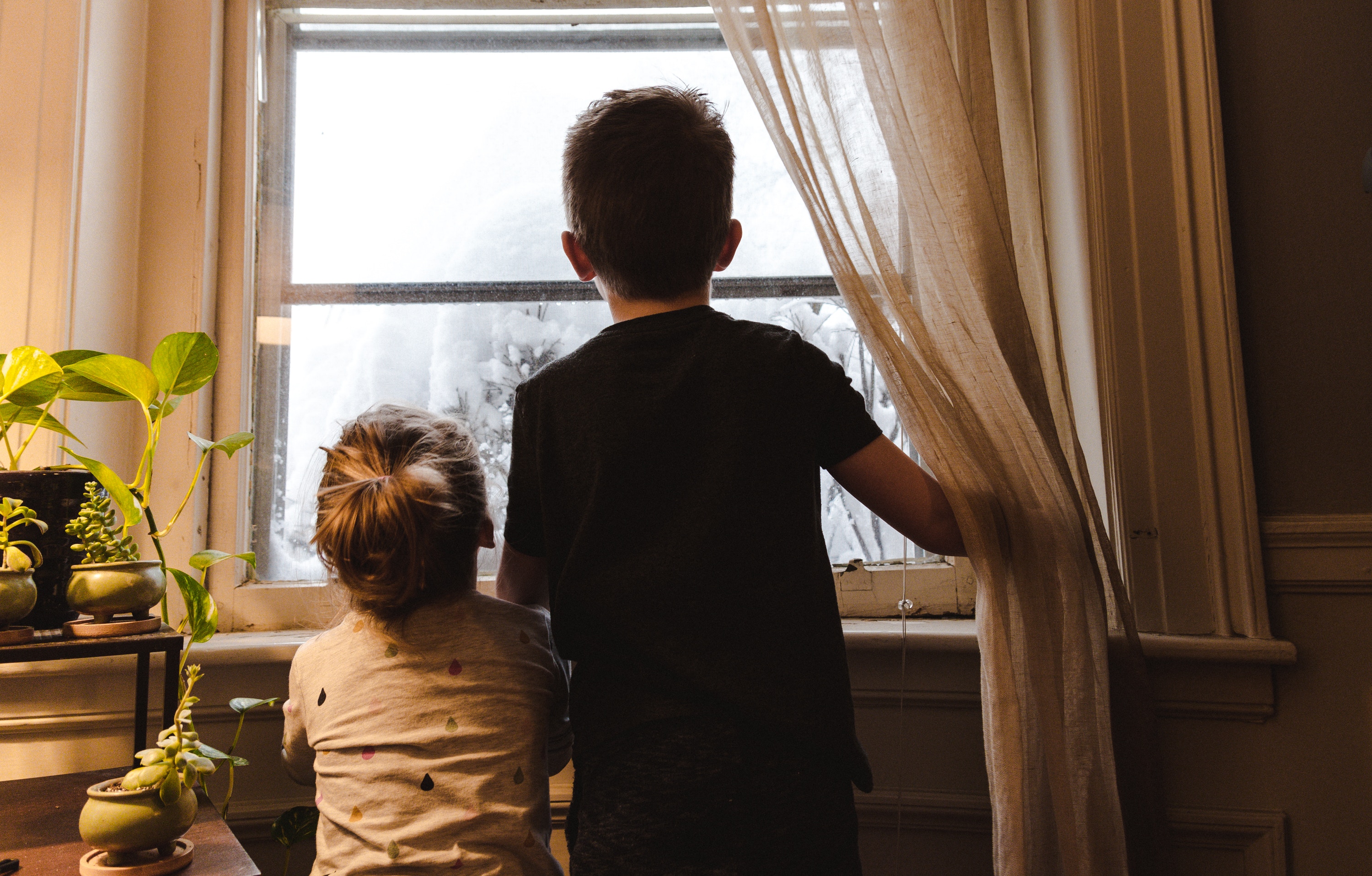 Our teenagers will never babysit. I may, very well, be the only mother who forbids her kids from saying yes to this form of torture.

There is a good case for her saying yes. Both our children teach small kids at the ski hill and are really good at their job. God knows we have appreciated every teenage girl and boy who has stepped over our threshold into our chaos to allow us a wee respite from the world of parenting in years past.

So why then do I discourage? I do so because their babysitting engagement may become my problem.

I remember both of the babysitting gigs I did as a young girl. The emotional damage has never been repaired and there is a real reason why I only worked this heinous of chores twice.

The Case of the Snoring Sitter

I am a heavy sleeper. Or, I used to be before motherhood kicked me of that habit. So I put the youngster to bed and then looked around for something other than TV to do (I still fall asleep when the TV get turned on after 8pm). I started with the dishes, ten days worth of them to be exact. I tidied toys, looked through family albums and then sat down.

I was awake for a couple of hours when I lied down to get more comfortable. I was obviously out cold when the parents came home. The irate mother standing over me screaming tore me from my happy slumber. I wasn’t any happier when she threw me $5 and stormed off.

Our daughter is also a heavy sleeper. We have had three heavy-sleeper sitters and I know how frustrating it is to feel that your precious progeny could have fallen over the railing, be writhing in pain while being eaten alive by zombies and the sitter didn’t’ even budge. It is a bit unnerving.

I don’t want to be the mom of a babysitter who upset a fellow parent. My daughter’s sleeping habits might mean that I don’t get invited over for wine as often. That is very disconcerting.

The Case of the Flying Ginger

My next babysitting gig was with a family down the street from my childhood home. Not enough time had passed for the word to get around about my first indiscretion (or maybe it had because this was a daytime engagement). This family had a baby and a boy in his twos. He was a cute little cherub with blonde red hair and a sweet disposition. I will call him Damien for reasons that will become apparent shortly.

I changed the baby’s diaper and put her to bed while the parents were still there. I remember I had to feed Damien lunch when the parents left. We had lunch together and chatted. I started another set of ten-day dishes (seriously?) while Damien, unbeknownst to me, was playing a little game of Hide ‘n Seek. This was my first time in this house and the first time meeting this kid. I didn’t know what he was capable of.

I found him. It was fun. He hid. I found him. Still fun. He disappeared to the point where I gave up. I was yelling out “Damien? Damien!”, and got nothing. Did he leave the house? I briefly looked in the backyard and the front, conscience of the fact that the baby was still sleeping and I needed to stay close by. As I was in the yard, Damien took this opportunity to come out of hiding and practice his Tarzan-ing. He chose the front window sheer drapes as his vine and the back of the couch as his launching pad.

I came back in the house just as I heard the thuds. The first thud was Damien hitting the floor and the second thud was the drapery rod ripping out of the wall to find its new home on top of the glass coffee table. Damien ran off crying as I stood there in abject horror. What was I going to do now? I did the only thing I knew to do, I called my dad and grabbed the peas for Damien’s butt. Damien apparently didn’t like peas; he preferred corn, which they had none of.

While I was helping my father put up the sheers, I heard the deadly sound of silence. Problem is, I didn’t know that sound was deadly at the time.

We got the drapes returned to their previous home, I whisked my dad away and was just pushing the furniture back when I heard Damien exclaim “I had a poo poo”. I went to the demon boy and found him standing in and wearing his own fecal matter. He not only had had a giant turd, but he had also been playing with it (the sound of silence) for quite some time. Cue baby screaming just as the front door opened and I remembered the half-done dishes.

I frantically tried to wash the demon’s hands and smear clean a path in the bathroom (at least he had done it there). Over the sound of the mother’s screaming, I apologized and tried to tell her about the drapes, dishes, and other goings on as she dismissed me and stormed off. The husband gave me a sympathetic look and $5. I never heard from them again, nor did I babysit again.

It is probably a good thing that my husband didn’t know this story when our kids were young or he may have never gone to work and left me alone with his spawn. It might also be the reason the dishes never get done and I am handy with a drill.

Now you understand why I turn down perfectly good babysitting work for our teenagers. I know they are capable of handling all those situations and more, but I don’t want to get any calls to clean up demon child poop or hang curtains or, God forbid, find a missing Hide ‘n Seeker. I have put in my dues. Our kids have survived their mother and babysitters for the most part. There was that time with their grandmother… But that is a tale for another day.

Photo by Kelly Sikkema on Unsplash