You Don’t Know Me! 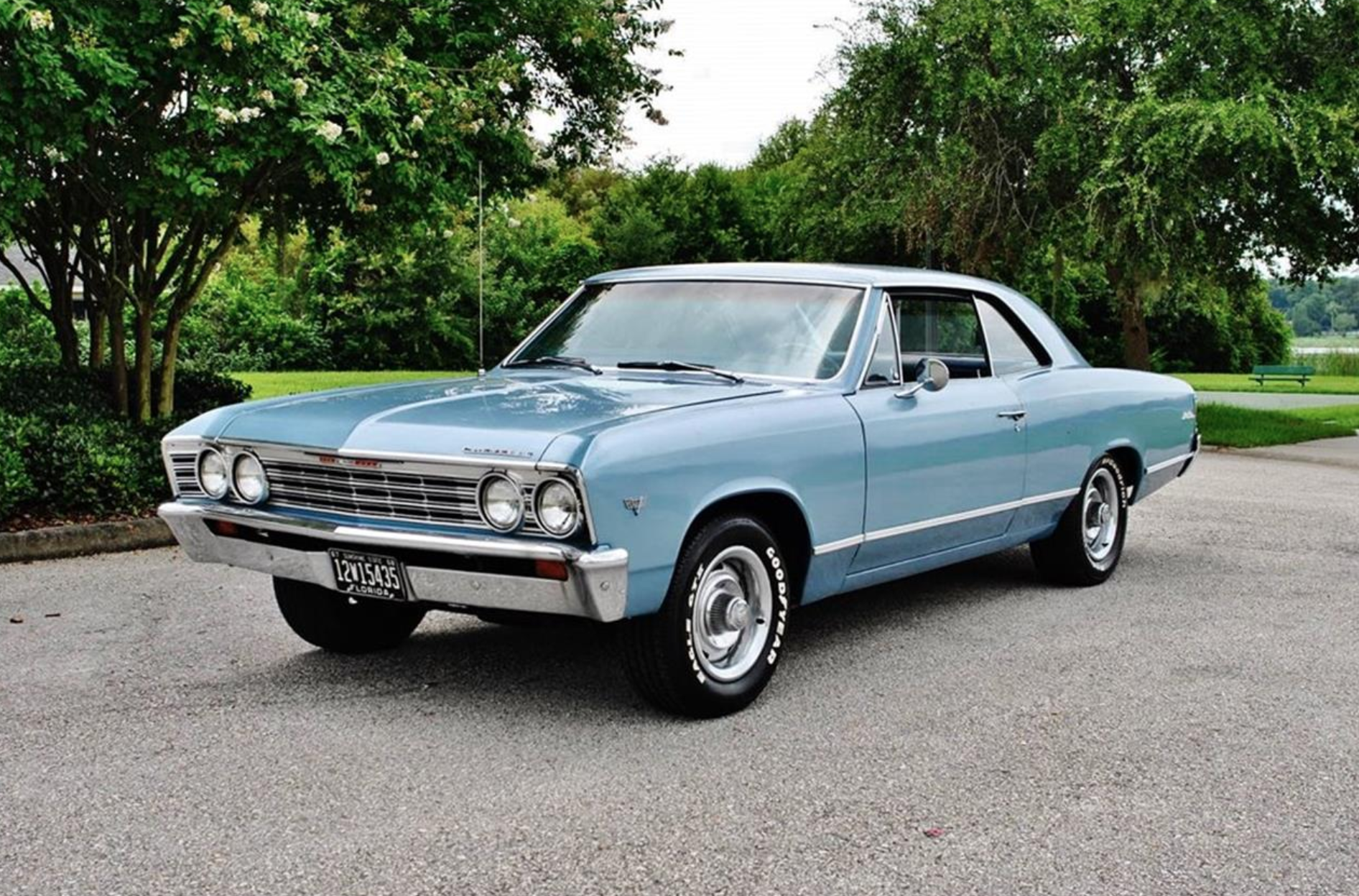 Actually, you might know me, but what fun is a headline that says–You probably know a bunch of stuff about me, but here’s more!

If you are new to Adulting In Progress, let me introduce myself. I’m Kristine and my blog used to be called MumRevised. Now you…

With the formalities out of the way, let me introduce some of my favourite things or facts that you don’t know about me:

If You Have Ever Accidentally Picked Something Out of Your Teeth While Gardening, it Might Have Been Uncle Jedd

Tell me something I don’t know about you. Please. Otherwise it feels like I’m naked in a field of strangers.

I lifted the image of the car from this site.