Pay It Forward at the Pump 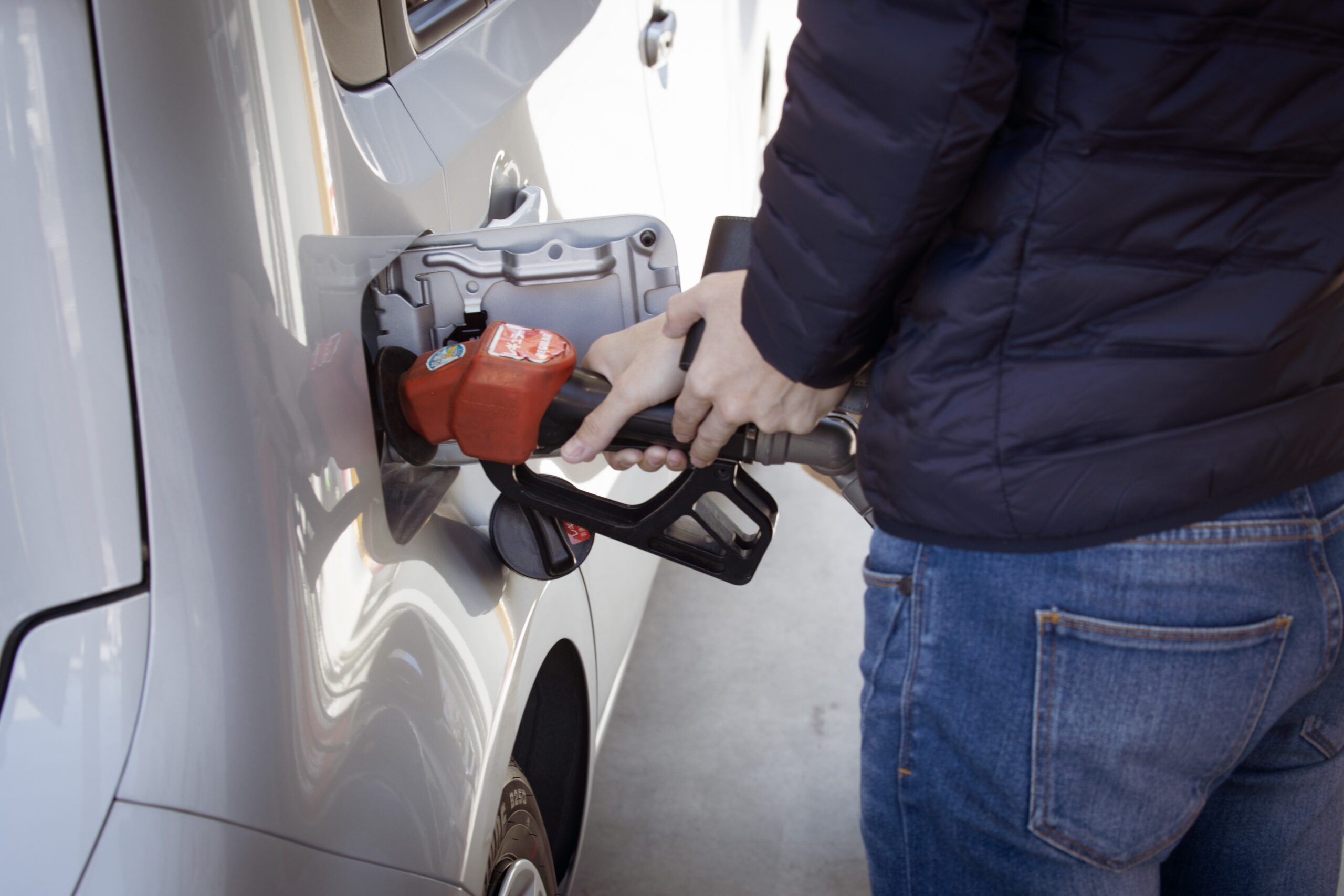 I enrolled in a creative writing course at the University of Toronto. We had daily writing prompts, and we were to start a ten-minute timer and go. As I have been busy trying to wrestle my manuscript from my brain to my keyboard (with the keyboard uncooperative) I thought maybe I’d dig some to these prompts just for a lark. My grammar checker is freaking out, but I will leave the errors so you can see what I look like without technology saves 🙂

I wish I had a clever anecdote of the time I was at a gas station and the neighbouring gas filler-upper-er didn’t pay. The station attendant would run out and scream for help in nabbing the perpetrator who was already long gone from the lot. I would calm the attendant down and offer some pertinent details about the thief. You see, I am often striking up conversations with strangers and today would have been no different. We’d start with, “Lovely day for a car ride,” and progress to, “Aunt Mildred did not really say that to your wife?! My gawd, what did you do?” You know, natural conversations with strangers that everyone has.

In my chit chat with the perp, I would have discovered that he is the father of two wonderful twin toddlers who are acing shoe tying even though they prefer velcro. I would have discovered that his wife was recently diagnosed with early-onset Alzheimers and he was on his way to pick her up for a road trip to Buffalo to see a specialist. He was distraught about Aunt Mildred, sure, but the health of his wife was first and foremost in his mind. This would be why he forgot to pay for his gas.

“I’ll pick up his bill,” I offer. I feel partially responsible after all. I think the reassuring hug of a stranger over petrol can make you forget the little things, like tying your shoe (which I mentioned he should do, thus the conversation about his twins), or like paying for gas. I think the $42 will save the attendant from having to deal with the police, his boss, and the line up at his till all wanting lottery and smokes while he struggles with the protocol manual on fill and flee. If my new friend ever remembers to come back and settle up, he will find out that I, in fact, paid it forward. Maybe he’ll buy someone a coffee in the drive-thru line one day, and that someone will, and that someone will and if I find myself distraught at a gas station in 30 years time, I might get a reassuring hug from a stranger. Then it will all be worth it.