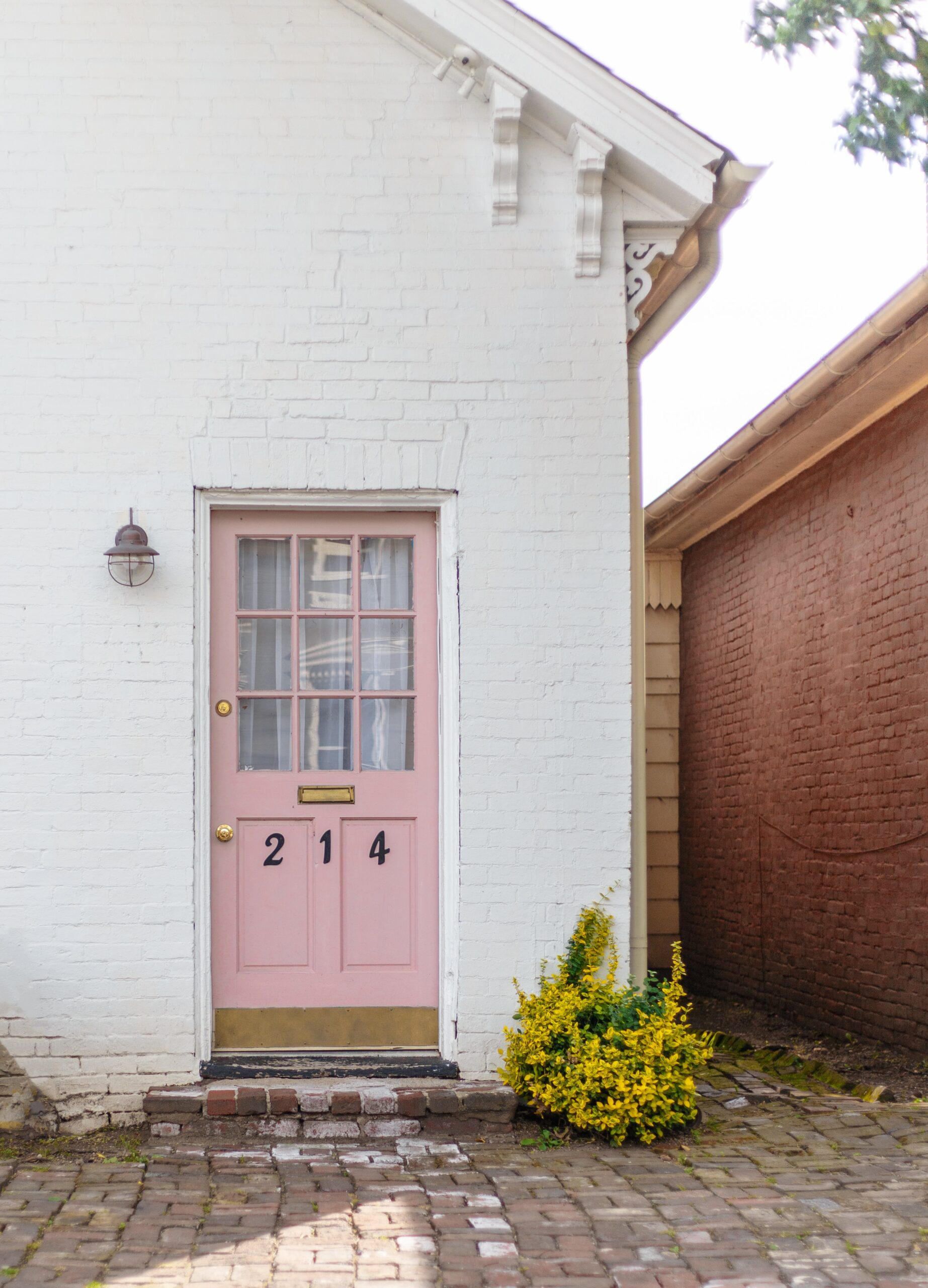 Mister and I went to Amsterdam when travel was still a thing. Of course, we went by the red light district hoping to see something we couldn’t see in Canada. People urinating on the sidewalk. Oh, and half-naked people dancing in fishbowls. I wanted to go when it wasn’t too dark out to avoid assholes, but, just like Canada, apparently, assholes aren’t nocturnal in Amsterdam either.

What we saw were empty fishbowls. Lots of stools in 2×2 rooms with plexiglass floor to ceiling windows. Then we turned the corner and saw some occupied stalls. At first, it looked like these women had raided a Halloween burlesque closet and I thought their costuming was over-the-top even for the venue. Then I realized they were men and I felt bad for judging them.

Seeing naked women does not phase me. I have been surrounded by Playboy magazines through my formative years and beyond. So much so that it became background decoration at our house. It wasn’t like my father left it hanging around, but he left it on his side table. More importantly, he saved every single copy he had ever subscribed to since his first year of university and they were neatly organized in our basement storage closet. In the same place I hung my winter coat.

So, when I saw a woman dressed in a pink negligee sweeping the sidewalk at 2 am in Melbourne, I was certain she was not an insomniac housewife with a touch of OCD. She looked like all the covers of periodicals in our home. The nondescript building she was maintaining in her spare time was a brothel, with the pink door giving it away.

It seems pink was the colour of choice for brothel doors. The building I worked beside, in an industrial park, was an old Victorian structure with a really big parking lot, a red brick exterior, and a pink door. My office window overlooked their parking lot and they did a booming nooner business. The guys in the factory I worked at would not let me leave alone at noon or after work. They insisted on walking me to my car.

It was one of those occasions when Matt, my colleague, opened the car door for me and promptly insisted I stand at the back of the car and turn around. I didn’t know why and was about to ask when I felt the car moving and a banging, grunting accompanied the back and forth of the vehicle. I was thankful for the emergency brake. When the noise stopped, I looked back to see Matt in a bit of a sweat with his right foot still in the car on the driver’s side.

“Well, it’s a good thing I was here. You had a huntsman in your car.”

As I was told to be afraid of the Johns next door, huntsman sounded far too dirty and apparently small while I gazed at Matt not knowing him to be capable of murder. He was a big guy, but certainly, we could have talked it over with this huntsman guy and asked him to move on and never come back.

“Oh, they’re harmless, but they will scare the shit out of you while driving because they are fast as lightning.”

That’s when I pieced together that Matt was a murderer, but likely of something bigger than a spider, smaller than a man.

“Explain, exactly, who a huntsman is?”

“Not who, what, mate. Huntsman spiders. They love to stay warm on your engine bed after climbing down from the eucalypts. Always smack your visor before entering your car if you have to park under a tree.”

I was thankful, and confused but got into my car and thought little of it until I found the wet spot on the ground and several hairy legs still attached to the floor mats. The wet spot was the size of a softball and the legs were each 1.5” long. This was clearly a spider bigger than a spider but smaller than a man.

What I was left with was a big wet spot, hairy legs, a lot of jostling about, and a breathless man. Our car was white, but it would have been perfect if it had been pink.

Photo by Avery Evans on Unsplash