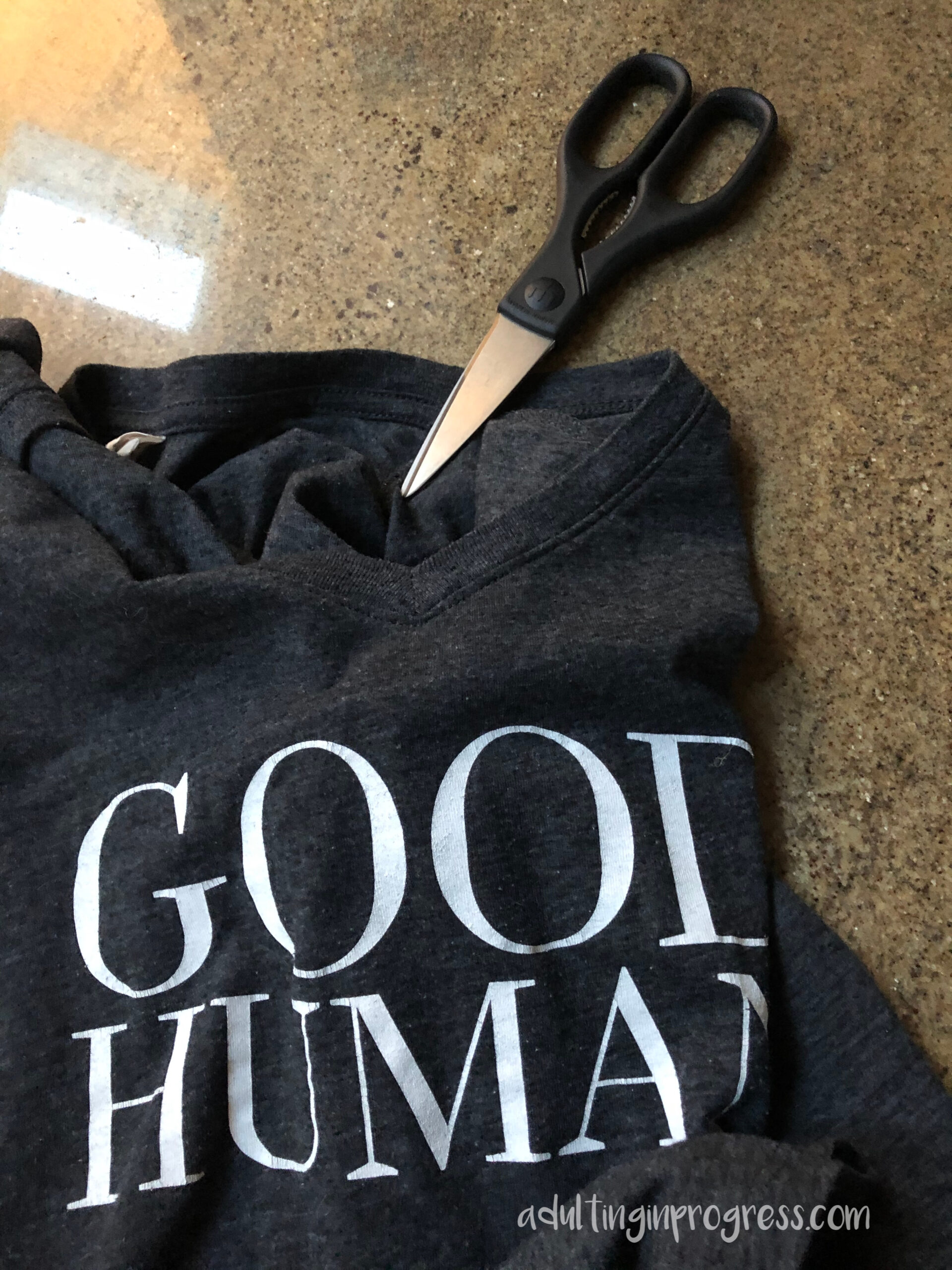 With the use of only one arm, I am finding pulling on jeans a two-person job. In fact, at a recent event, strangers in the ladies room grabbed belt loops on either side of my pants and I jumped into my ‘far-too-tight for my current state’ wardrobe. It was a bonding experience, and I think we are now engaged.

But this morning was a new low. I spent last night in the hum of an MRI tube actually taped to a table. They hadn’t used duct tape, but rather a tape I could have sprung myself free of if I’d had the power. But I chose to be good because they promised to use a ball gag next time if I was. As a result of the awkward taping, I was particularly sore, and even more ornery than is my usual this morning.

I had managed to put on my sleeping clothes before collapsing into bed last night. My sleeping clothes currently resemble my walking around clothes in form and function. But my sleeping clothes have duckies on them. That makes them house pants. Penguins are more formal for walking in public, but duckies are definitely home wear. It isn’t giving up, it is being prudent. In fact, since I have renamed my wardrobe ‘Giving-Up Chic’ I’m thinking of taking it to the red carpet. “Who are you wearing?” “Giving-Up Chic.” “Oooo. She’s an up and comer to watch for. That oversize coat she is wearing would fit a man twice her size. Bold choice.” It does fit a man twice my size, my husband, but that will be our secret.

Back to my morning… After a night of restless slumber on an arm that is increasingly begging for removal, I woke sore. I got my coffee, brushed my teeth, drove my son to the subway in my penguin pants, and then came home to get formal. And by formal, I mean sweatpants and a sweatshirt. Here’s the problem. I couldn’t get my shirt off. I stood in my closet with my elbow tucked to my side, sling slung on the ground, and I  grimaced. I find making a face a particularly useful tool when trying to do something challenging or questionably smart. The face I made was a combination of disdain and someone farted and thought that appropriate, considering I’d farted.

The face didn’t work nor did my arm. It appeared, in fact, to be glued to my side and the armpit of my shirt fused to the armpit of my body. They had married overnight and separation that soon after conjoining was cruel. But I had somewhere to go and my body was with me first, so separate I must.

Like Who Wants to Be a Millionaire, I had to consider my lifelines since my family was already at work and school.

I thought of scissors. My right hand still works and I could cut my way out of my shirt. I thought better of it because the shirt I was wearing was not a real sleeping shirt, but a shirt I was called on to wear at volunteer engagements for the organization emblazoned on the back.

The scissors were therefore out.

I considered layering. Just adding a sweatshirt or a poncho on top of the shirt would have worked, but then I’d be without a bra and it is cold out there. You know the rest.

I thought about calling a friend. Liz from across the street would be my go-to in this situation. Everyone should have a friend willing to help them out of a shirt. But Liz is also quick on the video button. Within minutes, my friends would all see my predicament and want to be part of the fun. There wasn’t enough room in my closet for them all so phoning a friend was out.

I finally decided that I needed to change my face to change my shirt. This time I went with mad mother of a bad toddler combined with someone who had just farted. Look, I’d had Caesar salad before the MRI, a girl has got to get that out.

My shirt lies on the floor beside my sling. They both looked sad and I didn’t want anything to do with either of them ever again. I made it into something to wear from the now famous, Giving-Up Chic collection, and added my accessory, the offending sling. I left the sleeping shirt in the kitchen near the sheers as a warning for tonight. Try that again, and the scissors will win.