The Invention of the Spoiler Alert 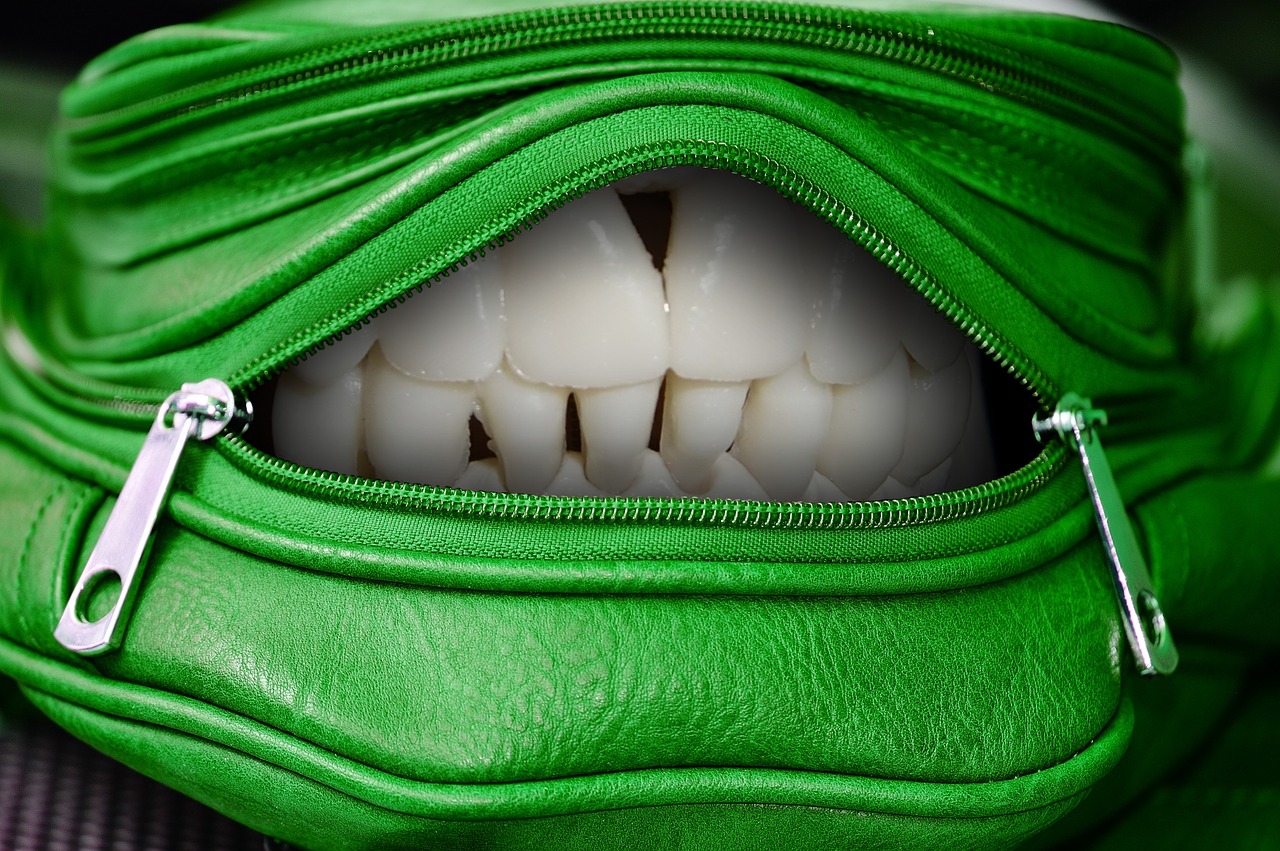 in Shit that happens, EG

I was chatting with the kids the other night about what to watch on the tube while Mister was at the cottage. Daphne and Shaggy didn’t know what I meant by, ‘turn on the tube’ and just looked at me with a blank expression as if to try and diagnose my crazy. Good luck kids.

Anyway, with the boob tube on (Shaggy liked that one) I thought it might be interesting to see what was playing at that moment–old school. Wild right? We scrolled through hundreds of channels (I should have stopped at the first three for a real taste of nostalgia) and even paused on a few before I picked up the Apple TV remote and gave in to my favourite friend, Netflix.

It occurred to me that our kids will never know what it is like to be left behind in a TV series. Remember the time (wait while I adjust my teeth), when everyone talked about shows the day after they appeared on TV? If you weren’t home the night before, you caught up through the excited reenactments in the schoolyard or at the water cooler. We all watched shows at the same time, wore the T-shirts asking the question, “Who shot JR?” hoping but knowing no one, but JR and his shooter, had the answer. It was a lot of fun having the discussions and making up theories throughout the weeks. And, who can forget the multitude of Seinfeld conversations without a care as to whom watched the show because we knew everyone had been glued to it.

Now we can’t even talk about shows for fear we are about to ruin it for someone. We have to preface all TV-related conversations with, “Where are you?” All tweets start with, “Spoiler Alert.” In fact, Spoiler Alert wasn’t even a thing for us unless it was about the green on the bologna.

Dammit, WE HAVE PC’D TV CULTURE!

IRL Netflix sent me a teaser for Unbreakable Kimmy Schmidt and I couldn’t even tell you about it. I watched and loved it then realized it was kind of a sandbag. Knowing was fun but knowing alone kind of stopped the flow of water. They should have spoiler alerted the spoiler alert. The pain is real. I still can’t talk about it in case you haven’t seen it. The amount of shit in my head I want to talk about is mounting and the new download culture is killing me!

Having said that, since the invention of the coffee maker there has been one item we can all agree has changed our lives. Netflix is that item. Sure, disposable diapers, the internet, and the straightening iron all tried to be as important but came up short. I understand the irony that Netflix is only available because of the internet, but because the internet was ‘invented’ for military use, I discounted it just like I discounted submarines which are a pretty badass invention, but let’s face it, pretty impractical for backyard pools. Sure, the internet is far more practical but should still not be used in backyard pools. Netflix is not appropriate for backyard pools either unless you have a butler holding your iPad at a comfortable distance. Also, talking about what we can’t talk about on Netflix is better than talking about the internet. Connectivity speed, blah blah, 1211212, blah blah, HTML, blah blah. You are liable to fall asleep in the water which, I’ve heard, is dangerous. So, Bravo Netflix for being named the #2 invention of all time by me and officially joining the ranks of things I remove from our house in a fire! But, you are already ahead of me there making my Netflix so omnipotent that it is already out of the house well protected from fire and pool water. Bravo bravo. This is becoming a circular argument I am having with myself and you are getting in the middle. Get out while you still can. You still here? A short public service announcement then: don’t use the internet in the pool. Do you remember that time I tried to kill my brother? Electricity and water don’t mix. It’s a real thing not just an ad you had to suffer through when you were waiting for Young & the Restless to come back on. Didn’t you watch Y&R? Seriously? What did you do at 4pm every day after school? Homework? Hang out with friends? It’s like I don’t know you anymore.

Crap, that was a long intermission. I hope you had popcorn. Sorry.

Anyway, to begin another argument… why doesn’t Netflix carry The Love Boat, Fantasy Island, Gilligan’s Island, and Dallas? If there is Shark Week, why can’t we have nostalgia week? That is one of those things that make you go hmmm. It is amazing how many references Mister and I work into conversations on those shows that our children should understand (or, maybe they shouldn’t. I’ll mull that one). When we are on long car rides Mister calls me Julie (the Cruise Director) in charge of snacks, music, and making up games that get the kids off their phones. When we see a plane fly close, you guessed it, Da Plane, Da Plane is uttered. When we travel we always ask if we are going on a three-hour tour. Every corny reference makes us laugh anyway. Oh, and I’m done mulling. I think the kids should have to watch some Fantasy and Gilligan’s Islands (just NOW noticed there were two Islands) to truly appreciate the developments in television through the years and understand there is always something good on with Netflix. Also… I thought Gopher and the Professor were both hot growing up. I think our teenagers should know this as a warning to not invest in a ‘type’ too soon. Imagine the world without Mister. I. Just. Can’t.

Well, that was a hodgepodge. It reads back like a stream of consciousness, but I worked on this for a long time before publishing. Stranger Things 🙂

PS: I had to look up who shot JR. You win if you remember it was Kristin Shepard. Since Netflix doesn’t carry Dallas, I was pretty sure this spoiler alert was safe. If you have just started watching it on VHS tapes you found at the second-hand store and thought it was about Country music, sorry. Look, I saved you time for more worthwhile endeavors. Bloodline, Unbreakable Kimmy Schmidt, House of Cards, anything but the news really.

I have a great relationship with Netflix. I tell you about them and they send me cool stuff. Just don’t remind Netflix that I would talk about them anyway and ruin my deal m’kay?